Barking Up the Right Tree

Bark is basically dead tissue. It protects a tree’s vascular system, which lies just below the bark layer. And it comes in many textures – smooth or rough, shallow or deep fissured, and exfoliating, just to name a few. On a clear winter day, bark is basically all you see on deciduous trees, so why not plant a tree with interesting bark? And with that in mind, here are several whose bark I find especially attractive. 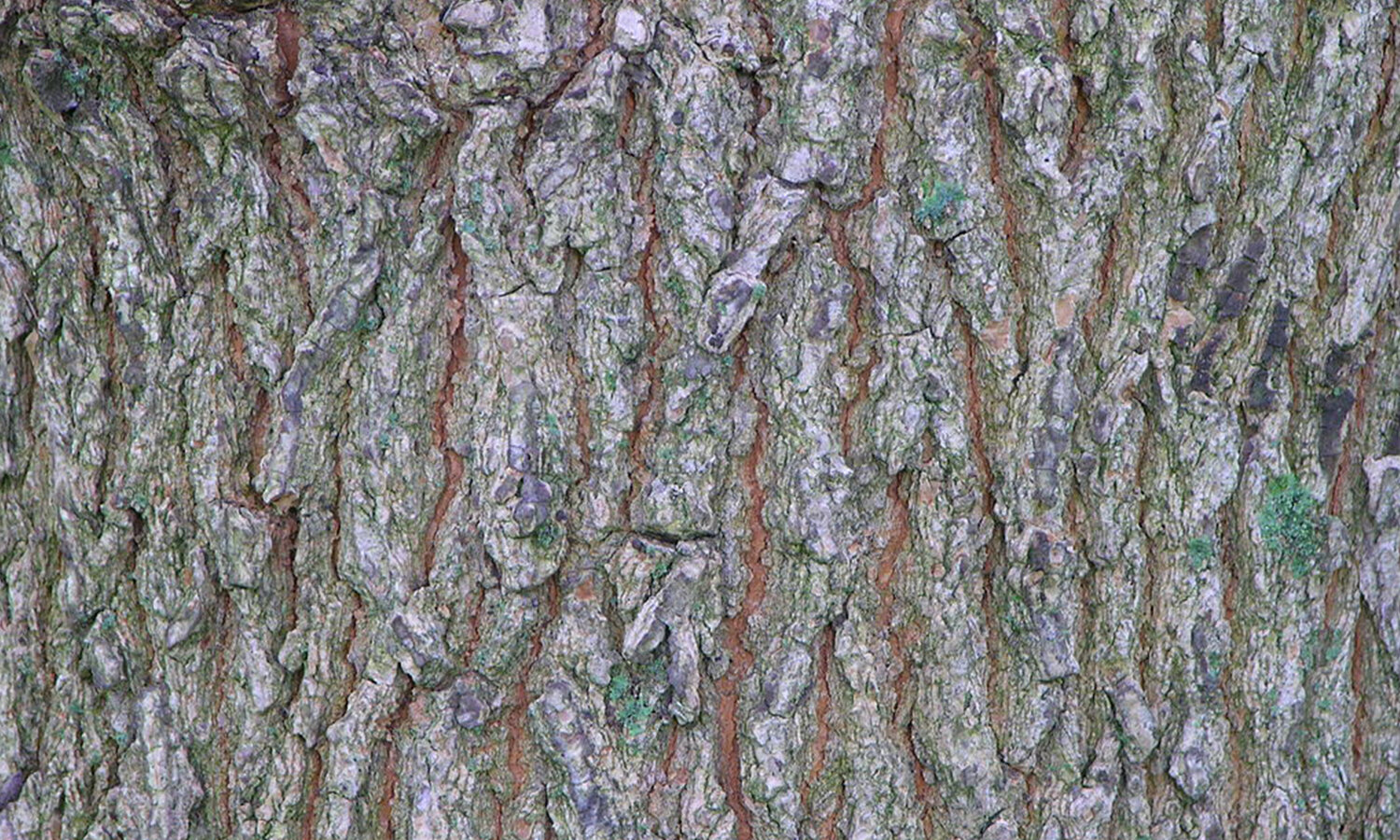 I like this tree a lot. It’s not as well known as other maples, but it’s gaining in popularity. Like most maples, it produces gorgeous fall color. But unlike most maples, its bark isn’t smooth. Instead, it has a texture that’s best described as cantaloupe skin. Very cool. 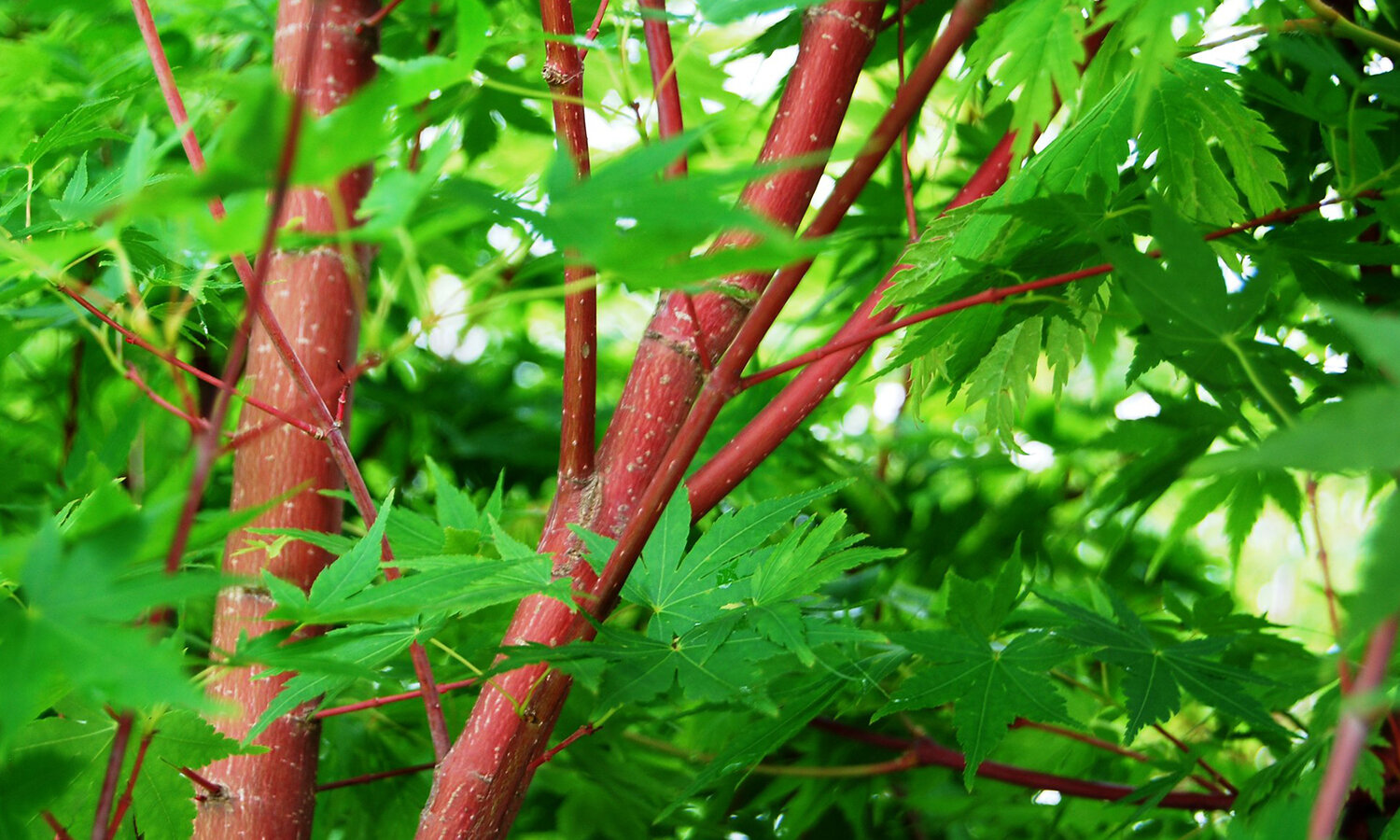 The contrast of its light green leaves against its coral-red bark is striking during the growing season, but the bark makes a statement of its own in winter, especially when planted in front of evergreens or a light-colored wall. 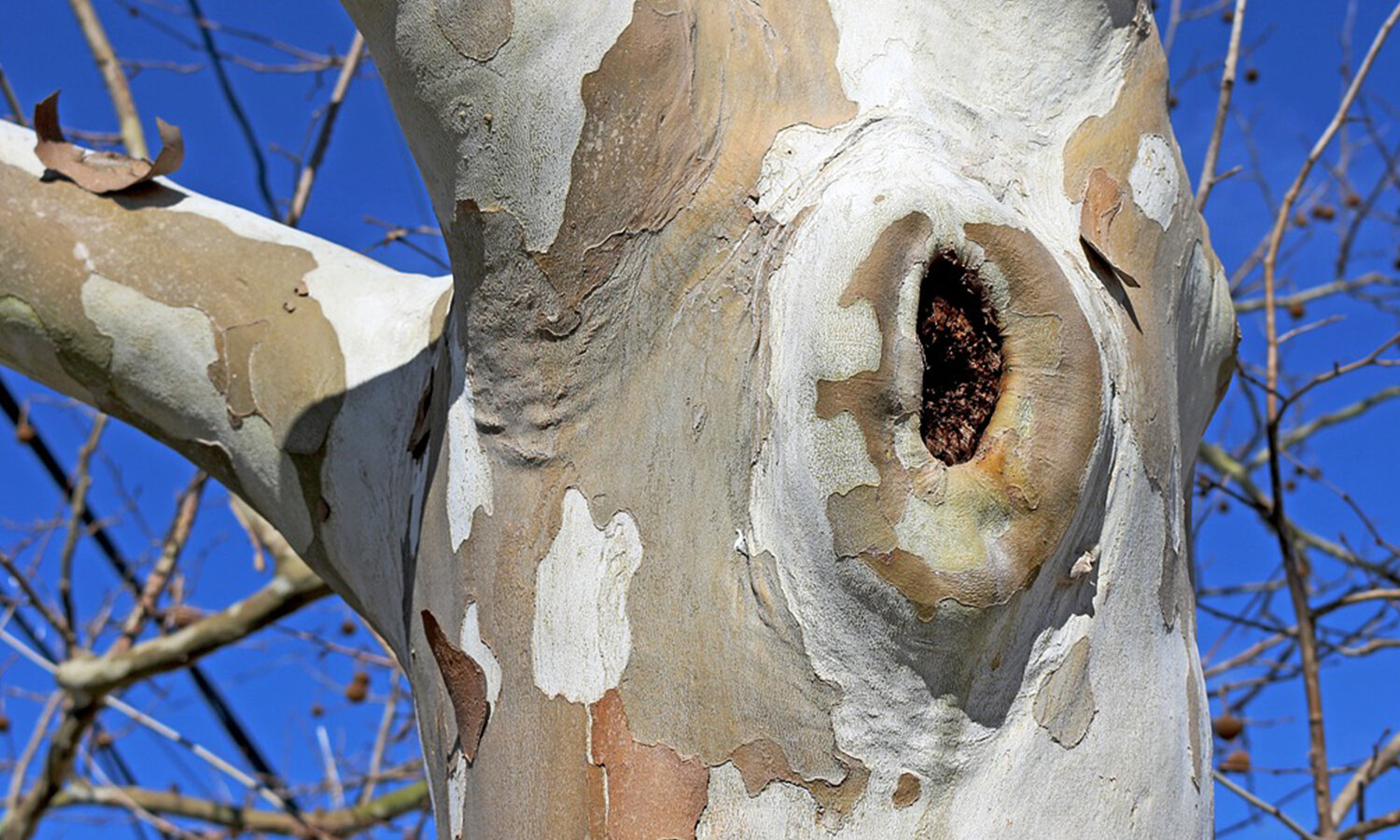 Yes, this tree can be a tad messy, but the bark is so beautiful that it makes it worth growing, especially on a large property. Its brown bark peels away to reveal a white inner bark, which against a clear blue sky is an awesome sight. 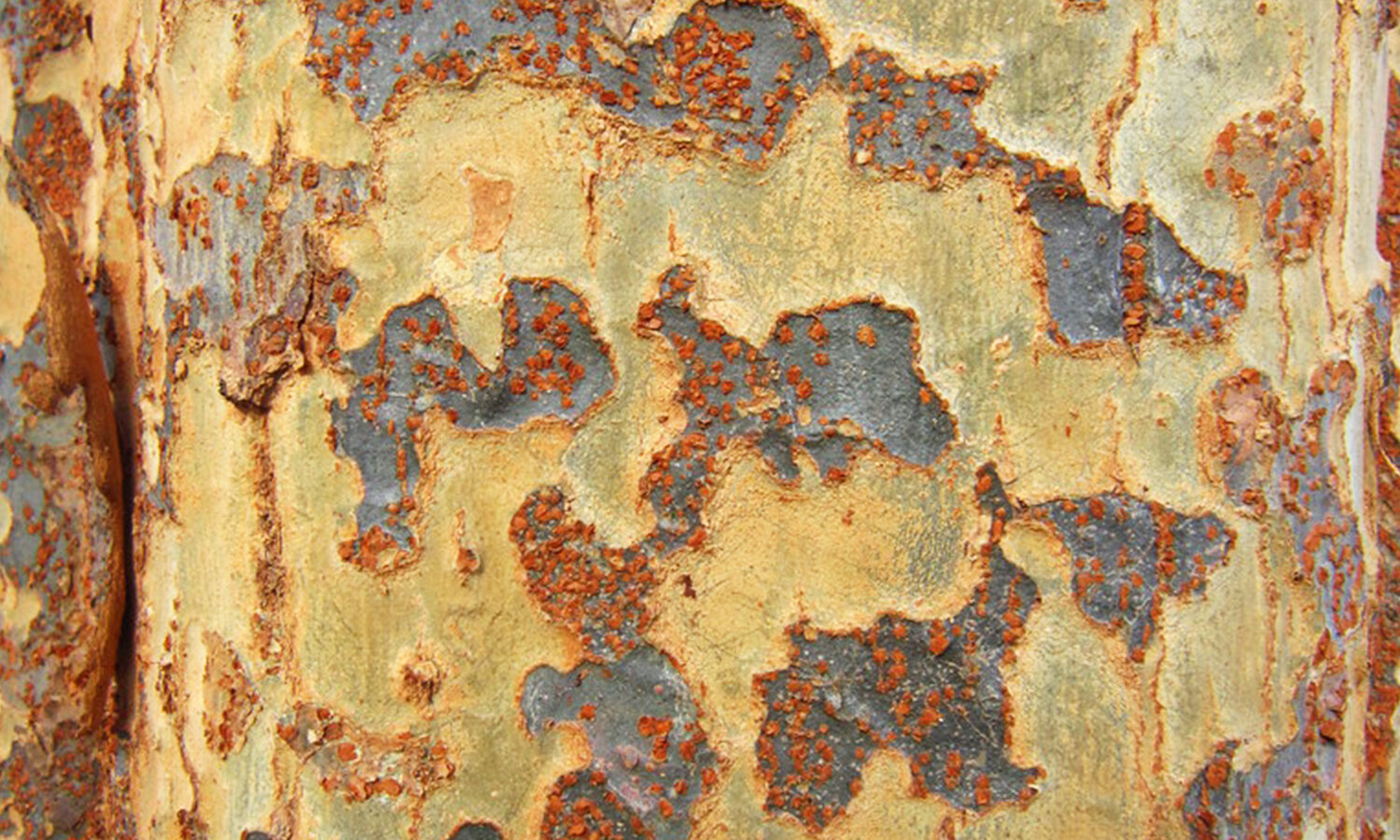 This is a great tree that adapts to just about any soil type, and its mottled, multicolored exfoliating bark makes it standout in any yard. The bark of mature trees puts on a beautiful display of red, brown, green, and gray. 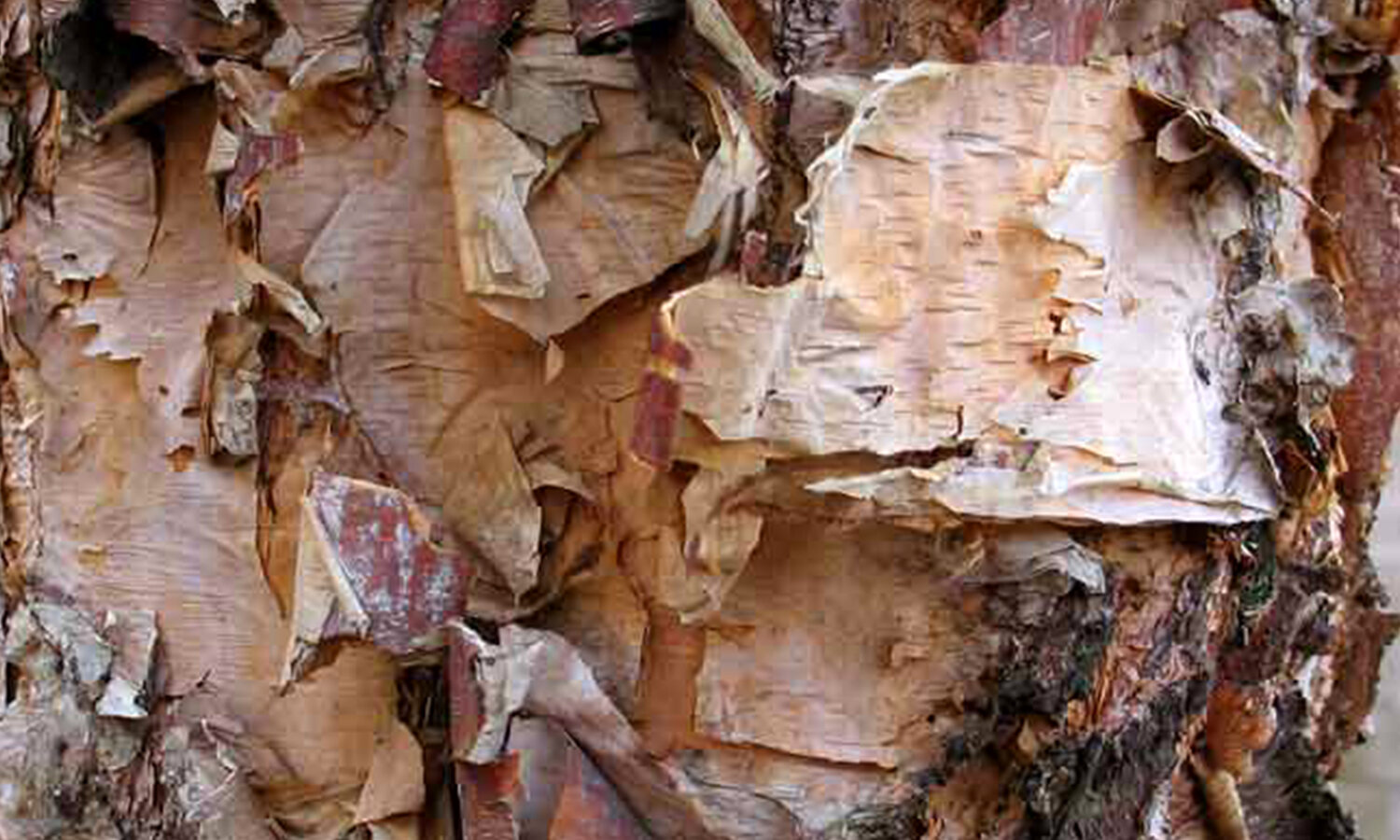 Another exfoliating bark beauty, river birch grows well in moist soils yet is very drought tolerant once established. Its cinnamon-colored bark peels away in spectacular fashion. 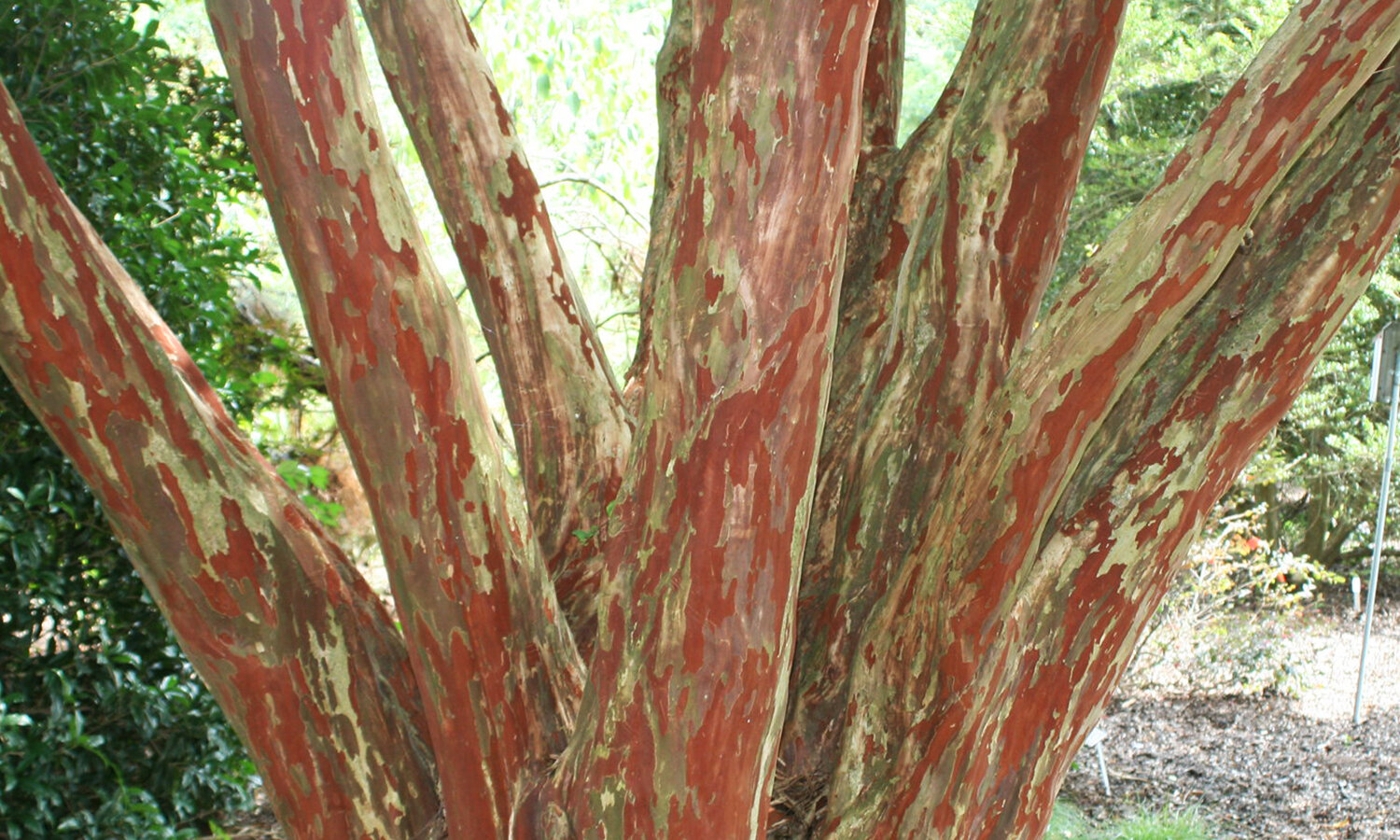 Some crape myrtles are more interesting than others when it comes to their bark, but the old ‘Natchez’ variety is still the best of the lot. Its gray bark peels to reveal an eye-catching cinnamon layer. 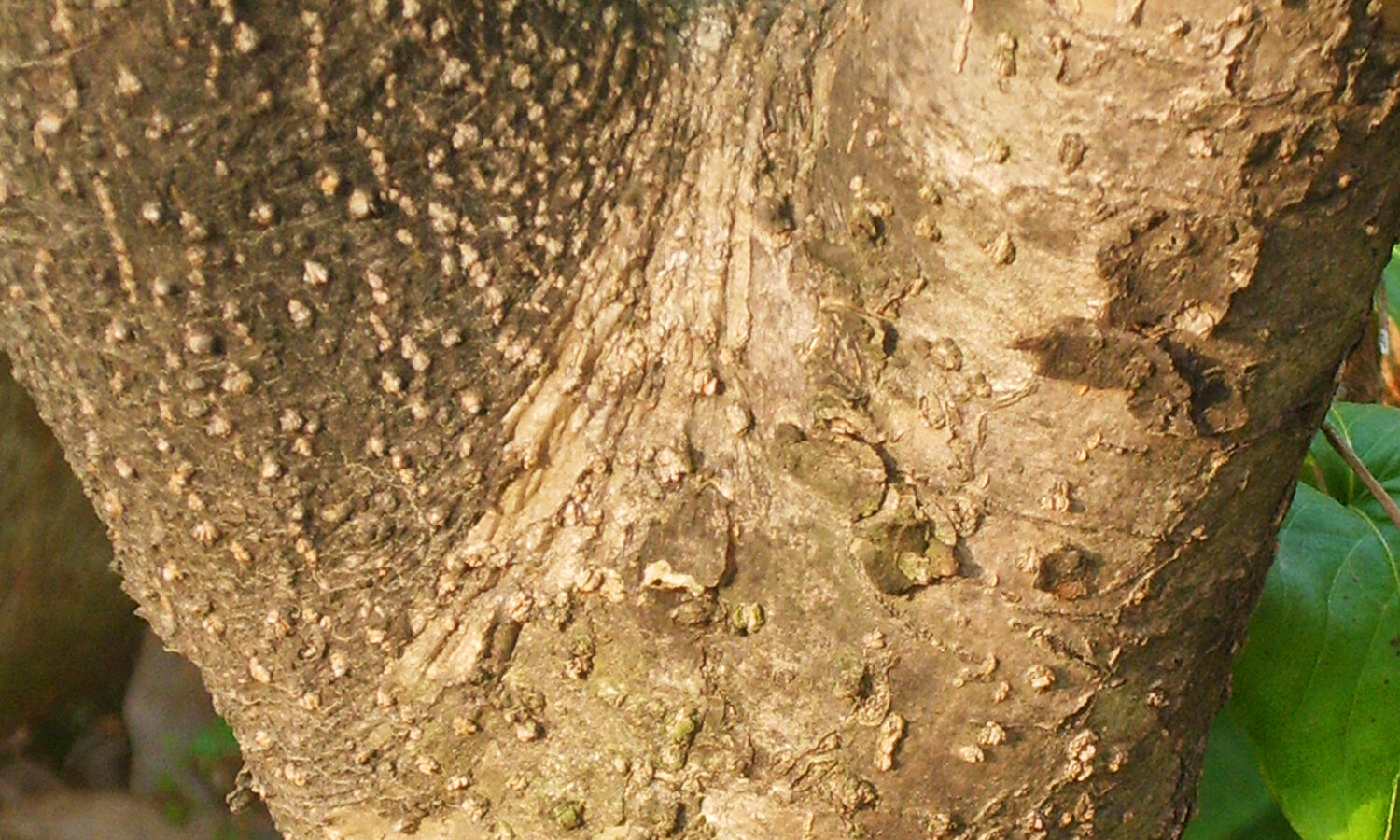 The bark of this Asian dogwood (which by the way tends to flower about a month later than the native species) produces a stunning patchwork of gray, tan, brown, and orange. 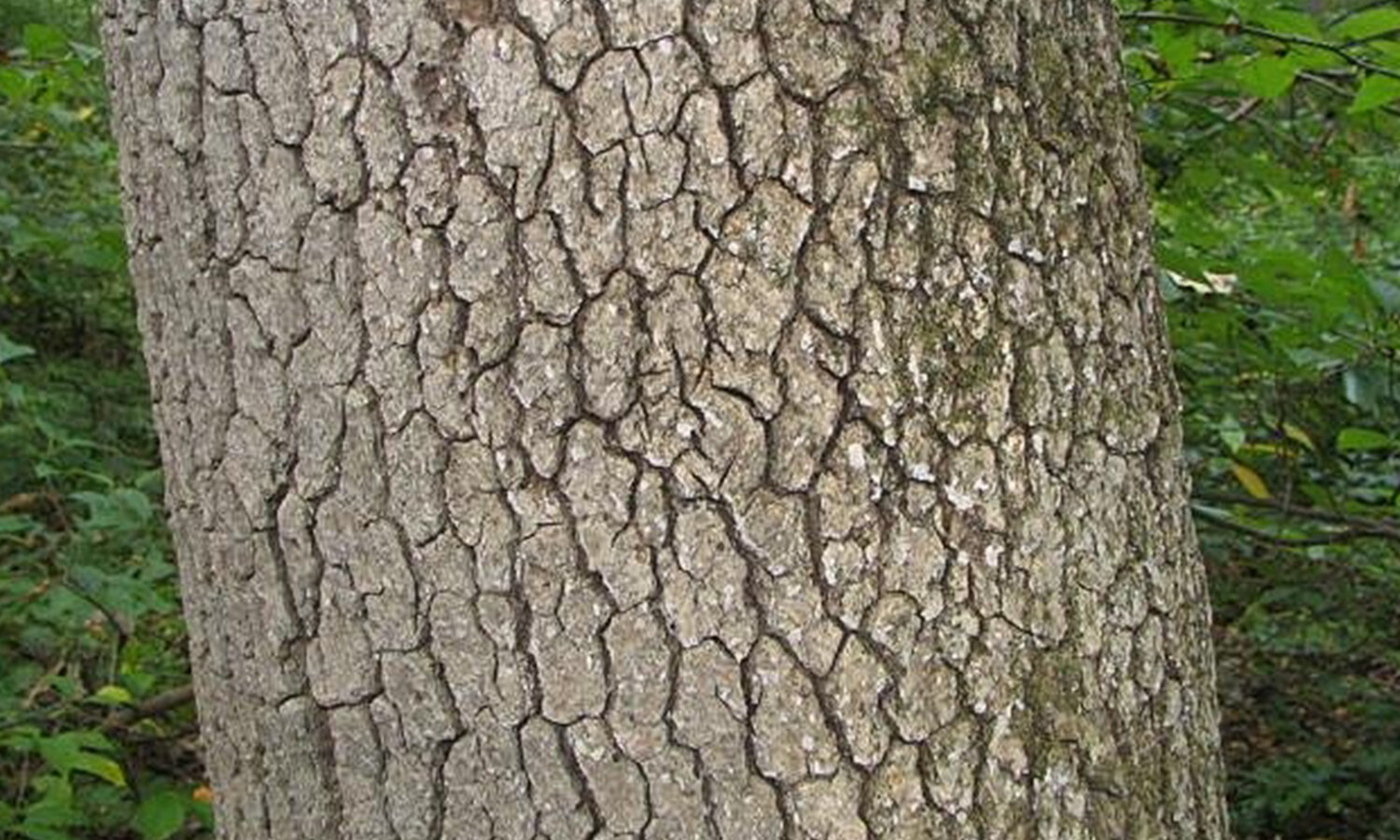 This is one of the best trees for fall color, but even after its leaves have fallen, you’re left with a distinctive bark that’s often described as alligator skin. 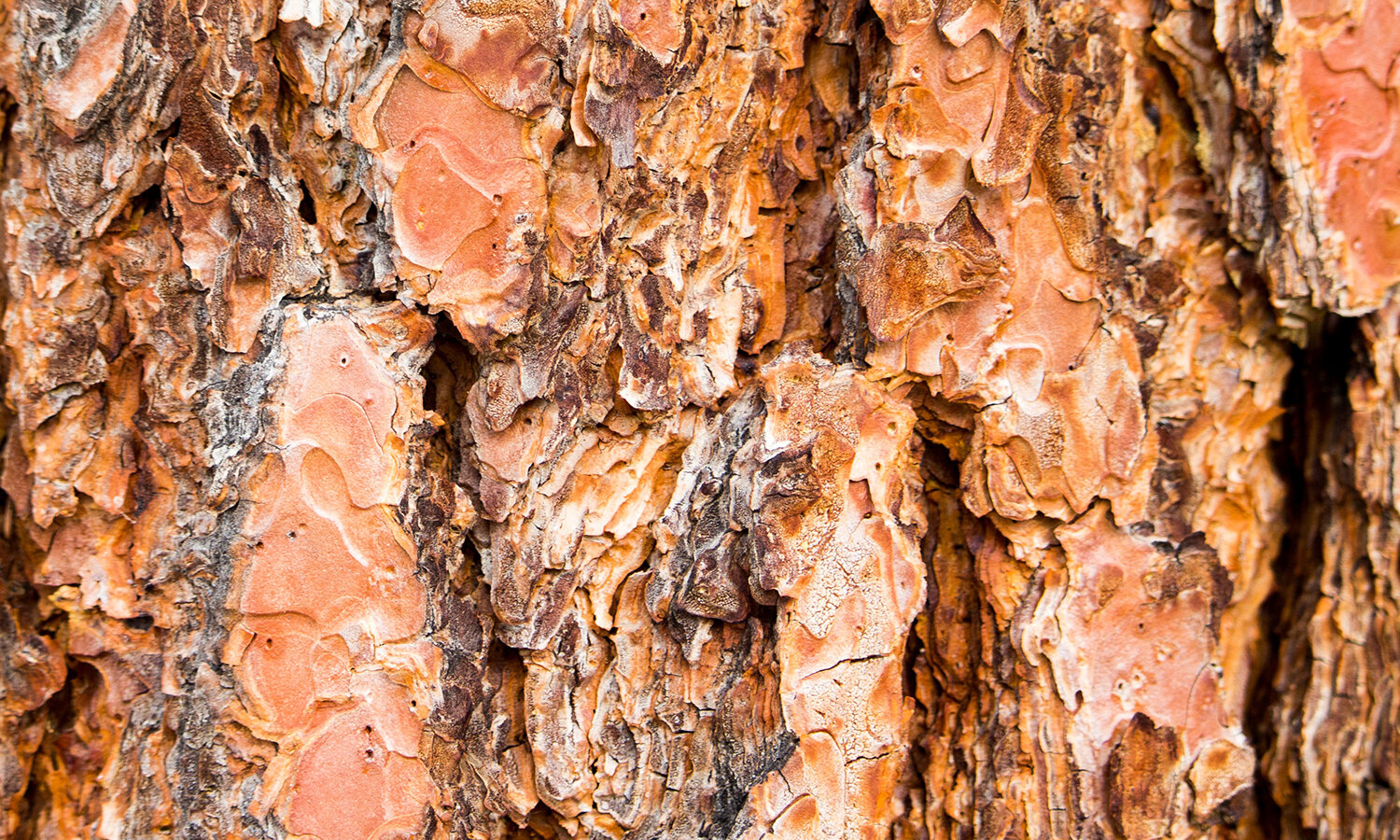 The deep fissured bark of this deciduous conifer peels away in dark, orange-brown strips that are a sight to behold.

So do I have a favorite on the list? Actually, I do. It’s the ‘Natchez’ crape myrtle, which is why I chose its bark for the photo accompanying this post. To me, its bark is definitely worth barking about.

4 responses to “Barking Up the Right Tree”