I’ve been growing tropical plants in containers for decades, and this year is no exception. Yes, I know they likely won’t survive past October. And no, I don’t attempt to overwinter them indoors as I once did on a grand scale. But no matter. I love the way they look, and that’s reason enough to plant them.

Here’s a rundown of my favorites, any and all of which love the weather here in summer, and will do wonders to liven up the pool, porch, or patio for several months to come. 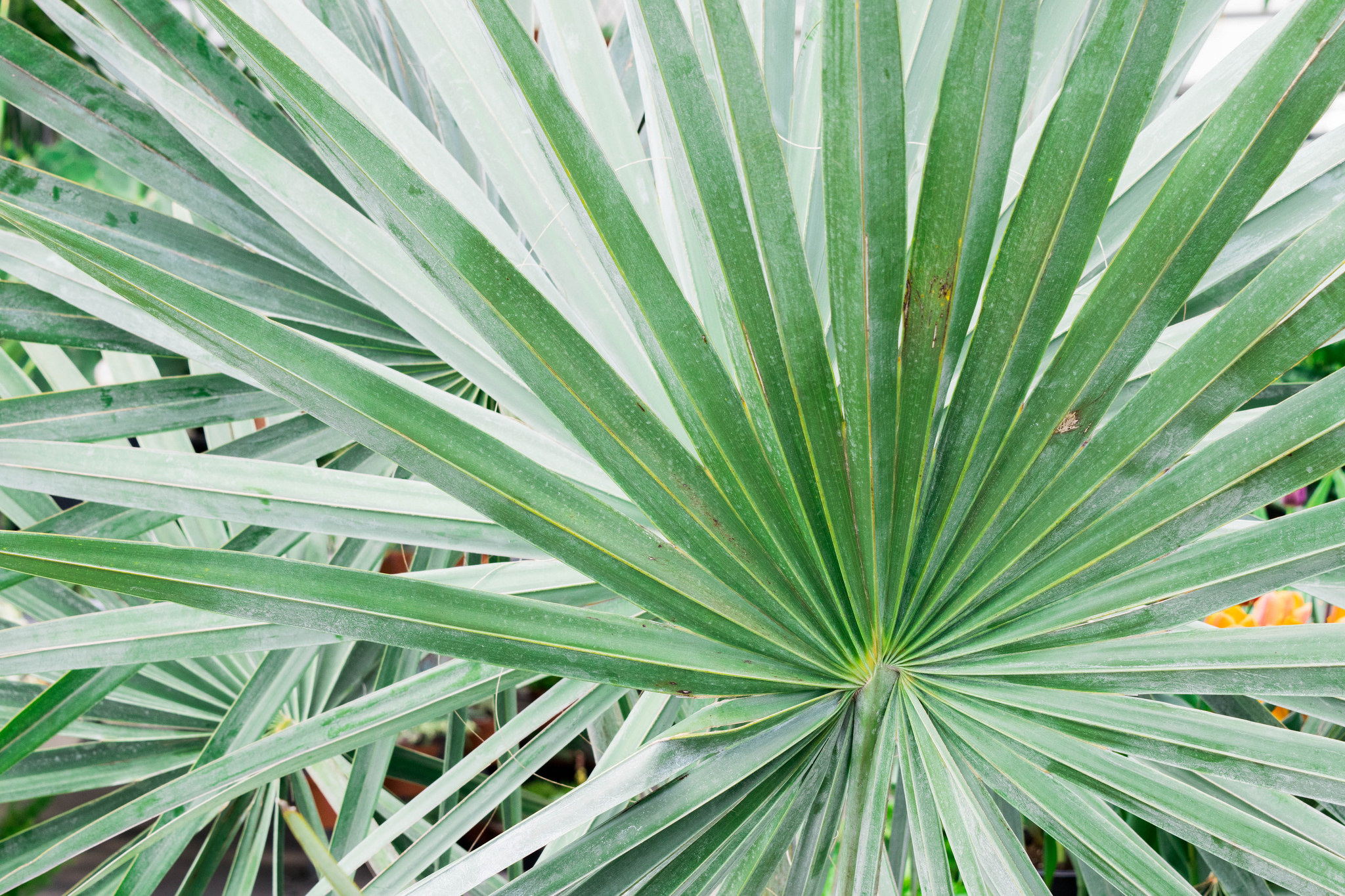 These are perhaps my favorites, largely because they, more than any other plant, seem to define the tropics. And the list of palms that do well here is considerable, from the simple majesty of Majestic palms to the fan and windmill varieties. I also love Sago palms, which technically are cycads, not palms. But they’re awesome regardless of the botanical distinction. 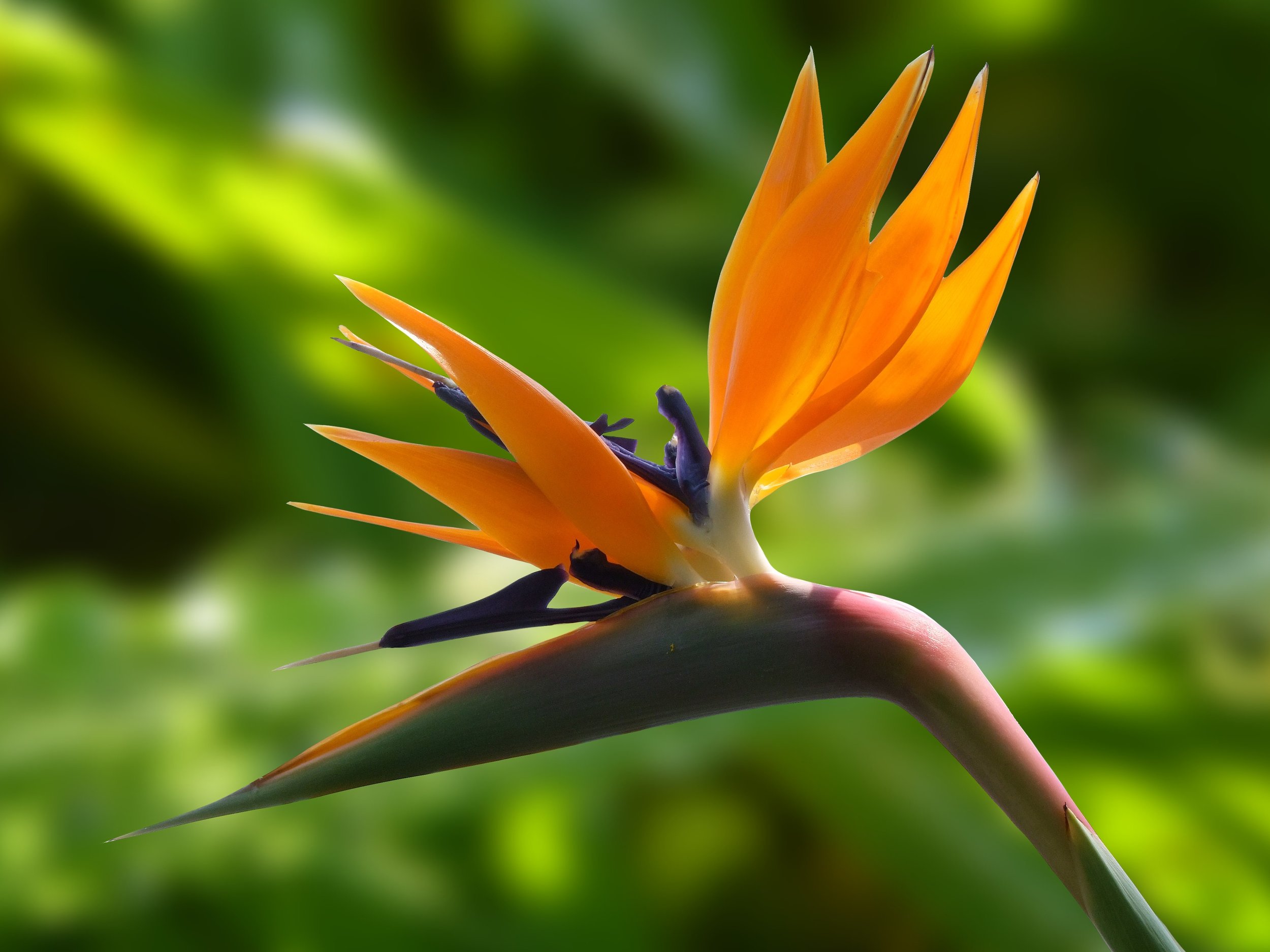 Is there a cooler and more beautiful flower out there? I think not. I remember seeing a “Bird” flower in an arrangement when I was kid and thought it was awesome. Then later in life when I saw hundreds of them growing at a botanical garden in Puerto Rico, I was hooked. 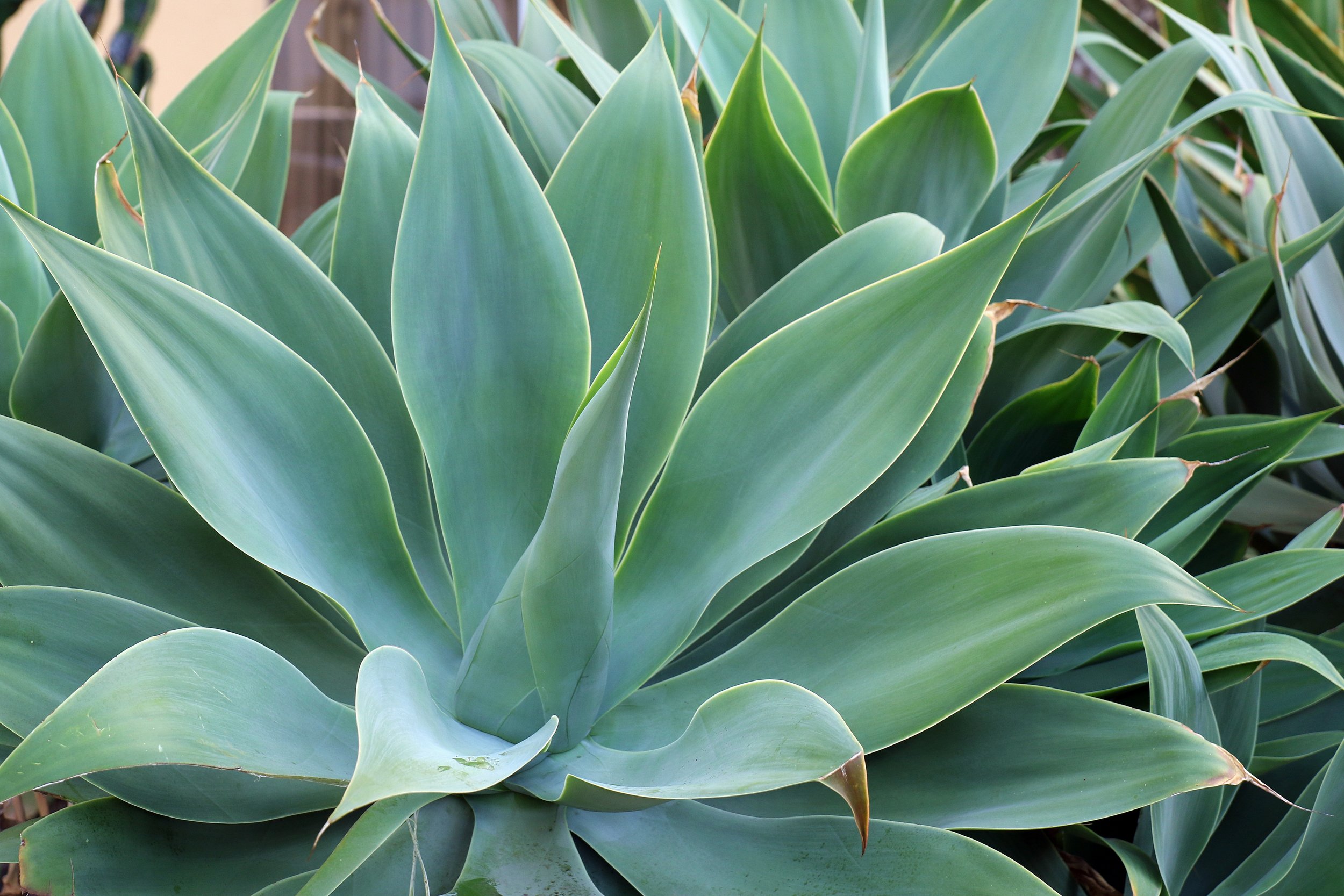 This group of succulents is hard to beat, and the endless variety of colors, shapes, and sizes makes it hard to pick just one. But you owe it to yourself to pick at least one. Doing so will remind you of that week in Cabo when you…well, never mind. 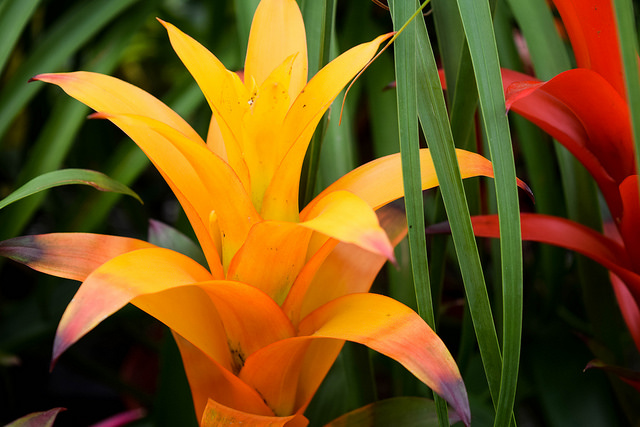 Talk about a pop of color! Bromeliads are among the most beautiful of all tropical plants. Nearly all are epiphytes, meaning they don’t need soil. Instead, they grow on other plants, typically trees, without harming the host plant. (In fact, the only terrestrial epiphyte – meaning one that requires soil – is the pineapple.) However, practically all bromeliads are sold in pots that contain a soilless media, and they do just fine. 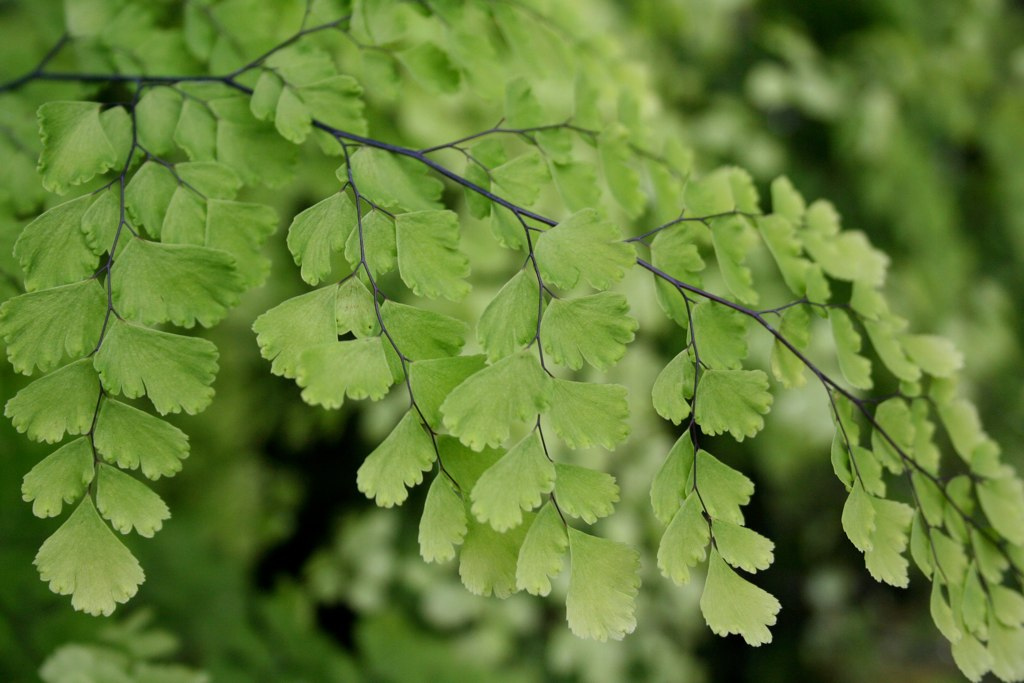 I’m often asked to pick my favorite plant, and that’s not easy. But I can say that ferns are among my favorites, and the tropical ferns in particular blow me away. I mean seriously, who could deny the beauty of the Maidenhair fern’s foliage? Rabbit’s Foot ferns are also way cool, and Stag horn ferns mounted on wooden boards are absolute show stoppers. 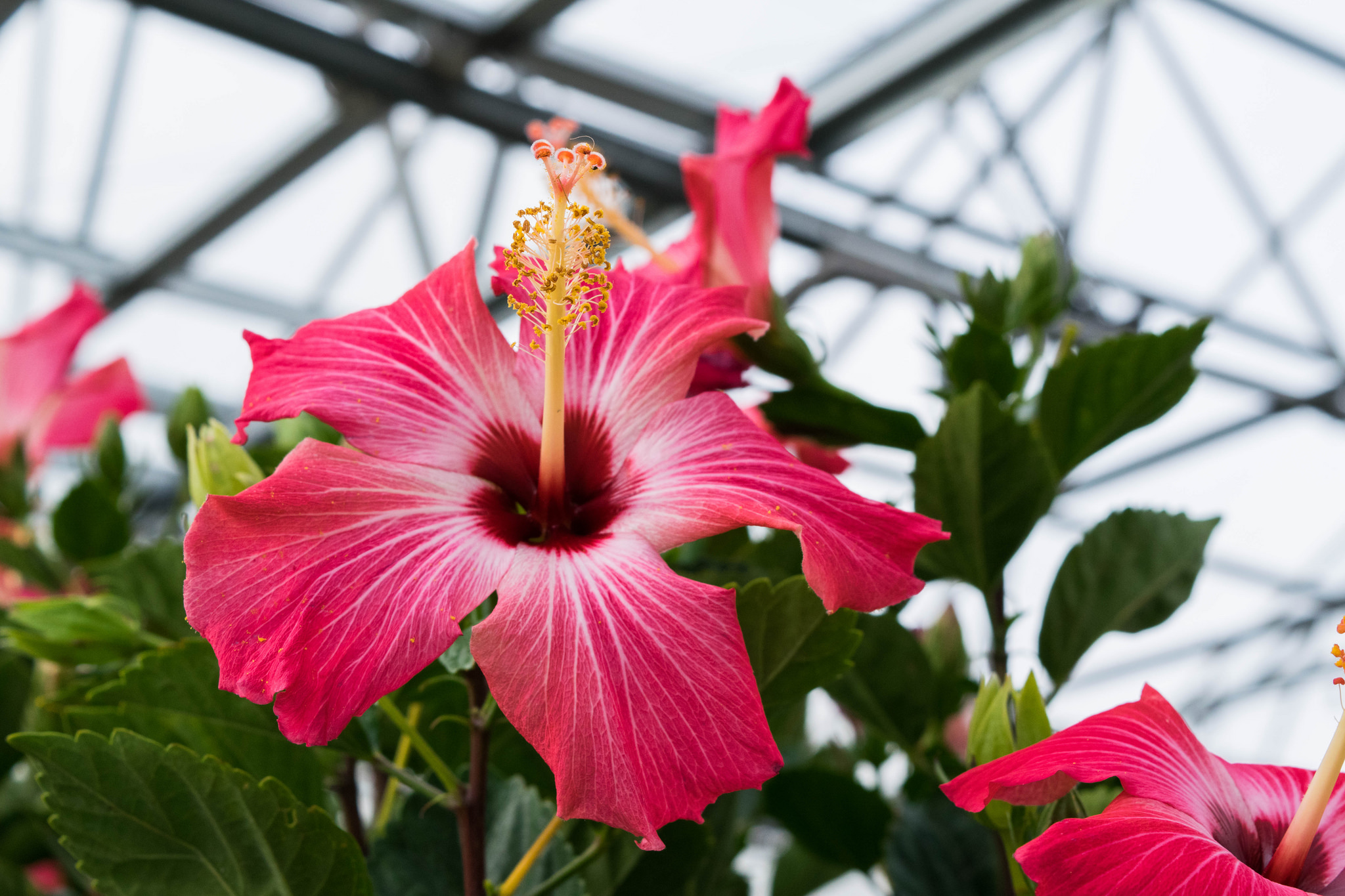 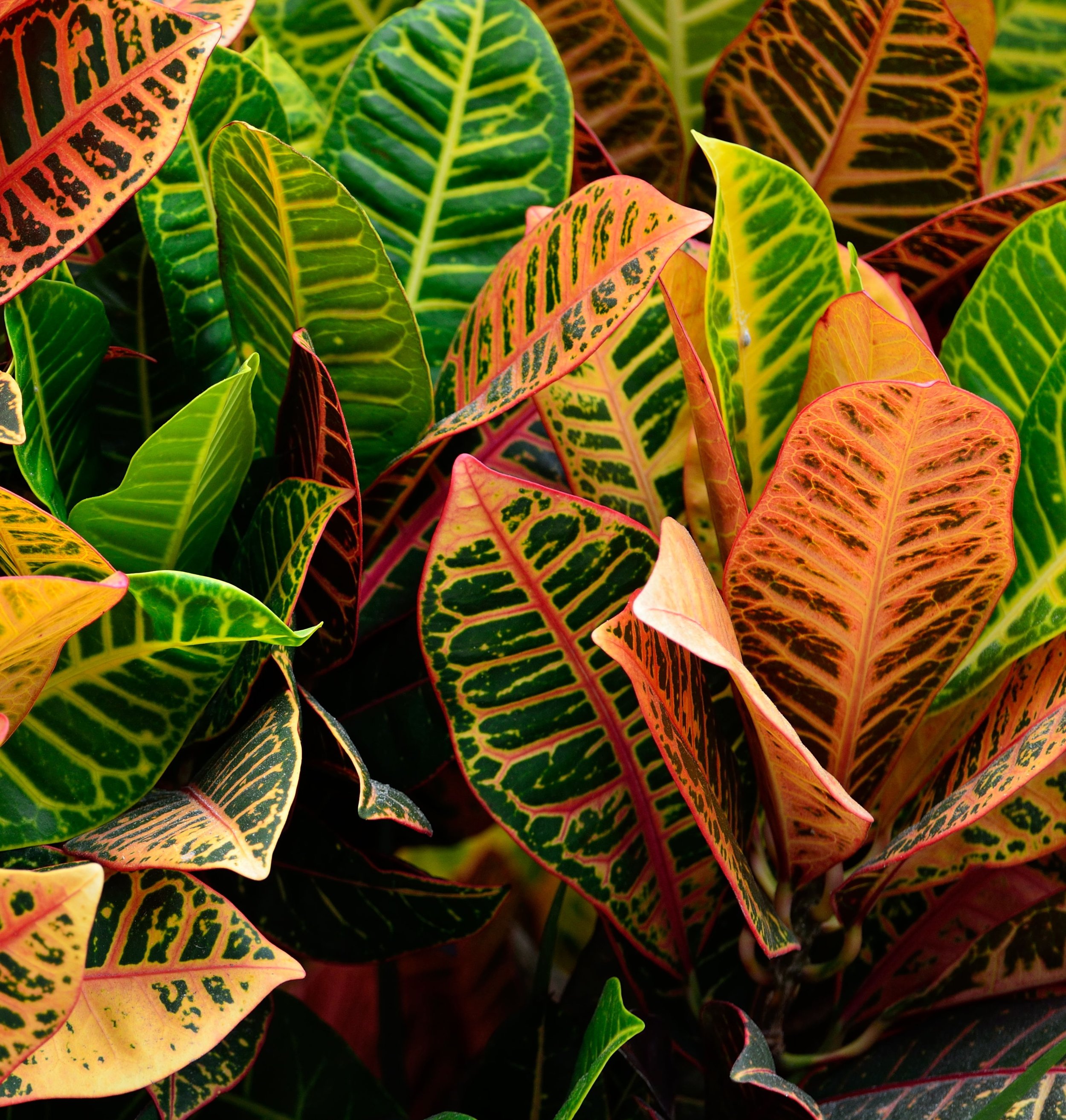 he wide range of variegation and leaf shapes found in today’s crotons is just plain staggering, which makes these plants ideal either as standalone specimens or as the “thriller” in a container planting. 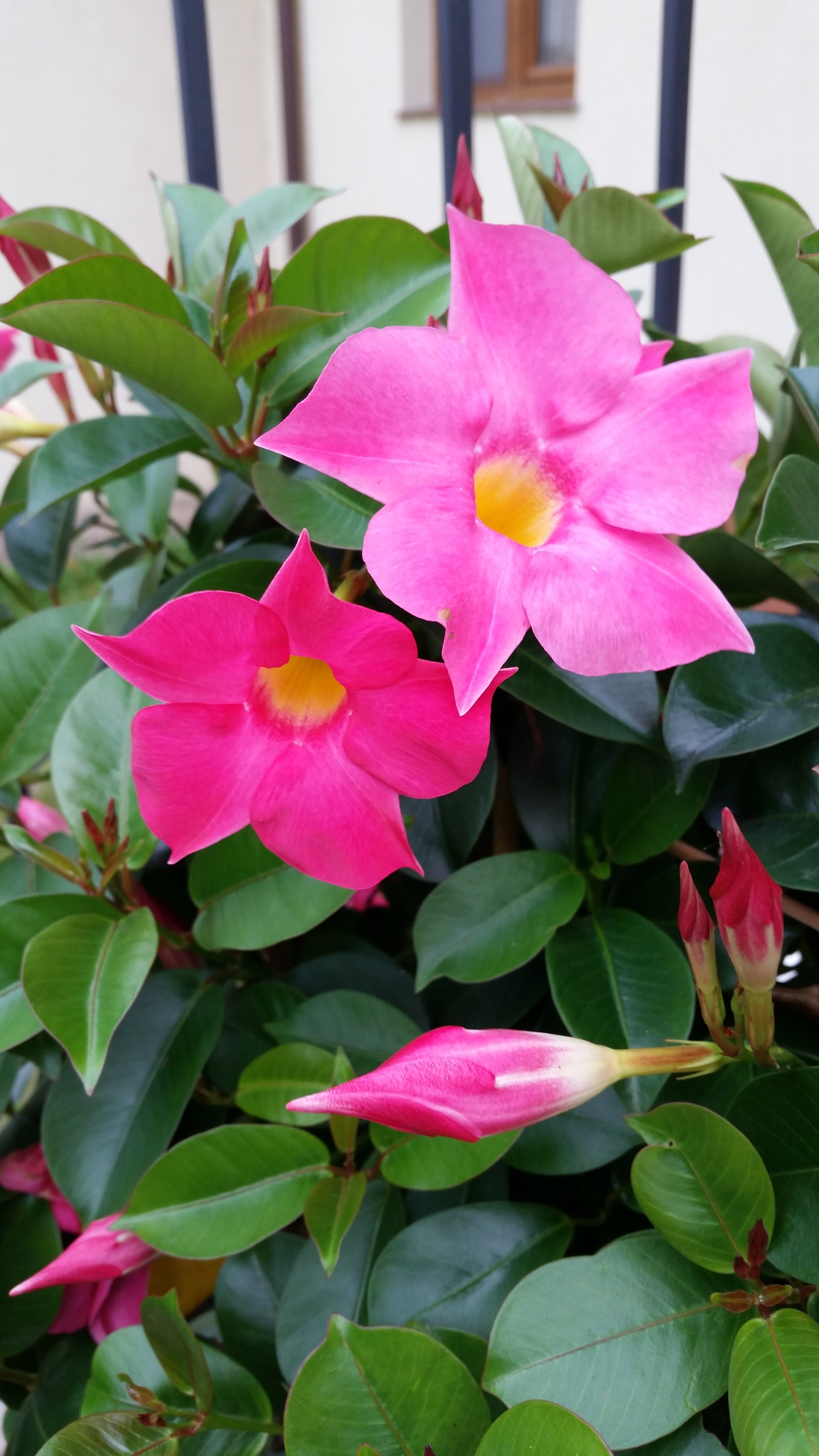 When it comes to tropical vines, it’s hard to beat Mandevilla. And they’re easy to grow. Just make sure they get adequate moisture, a dose of high phosphorous fertilizer every two weeks, and protection from the afternoon sun. Pinching the terminal growth will result in a bushier plant, but it’s not necessary. 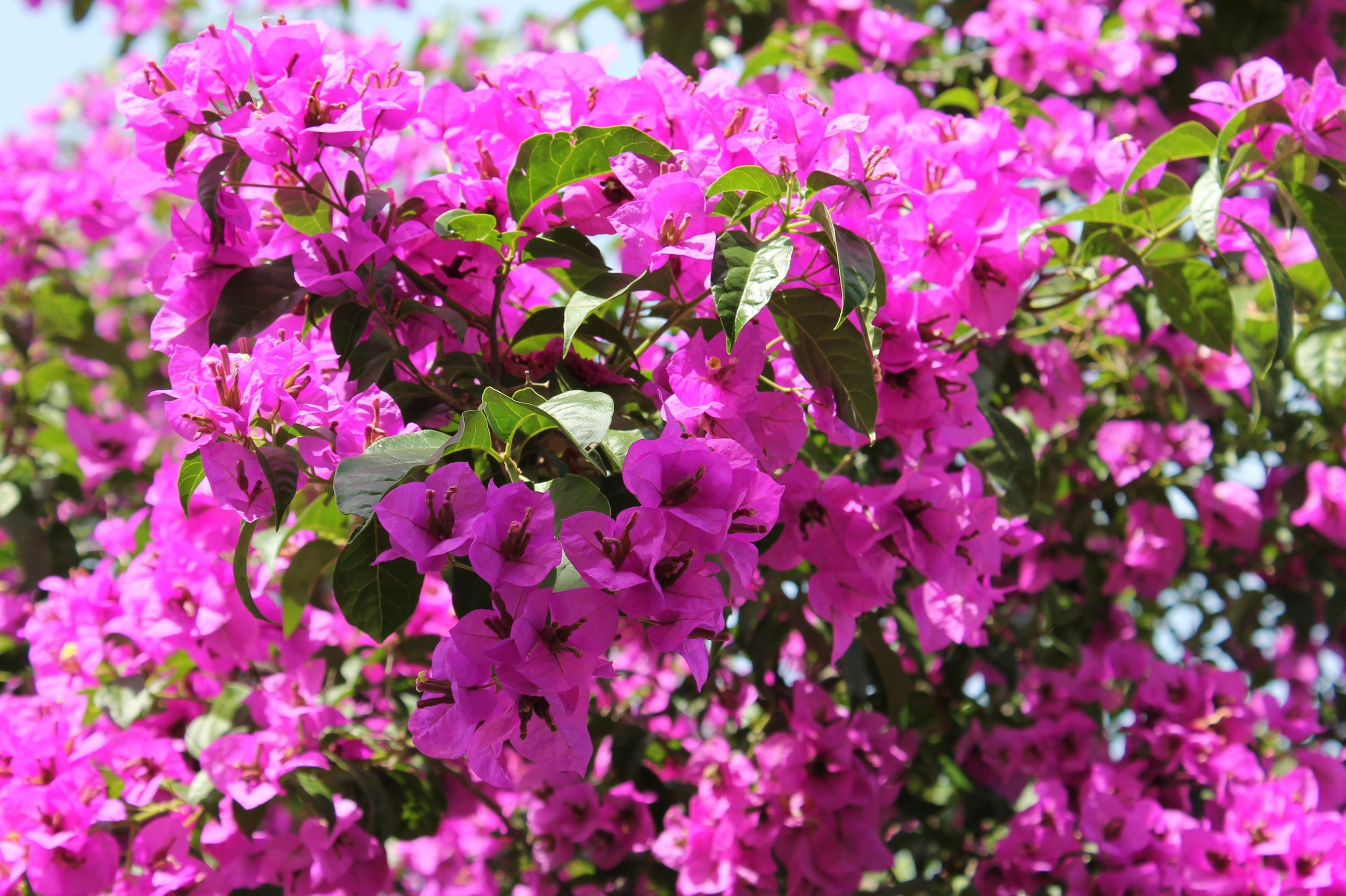 This tropical beauty produces a riot of color, although technically not from flowers but rather from bracts (just like Poinsettias), which are modified leaves. Unlike Mandevilla, Bougainvillea prefers dry soil, so make sure you don’t overwater them, and give them all the sun you can. 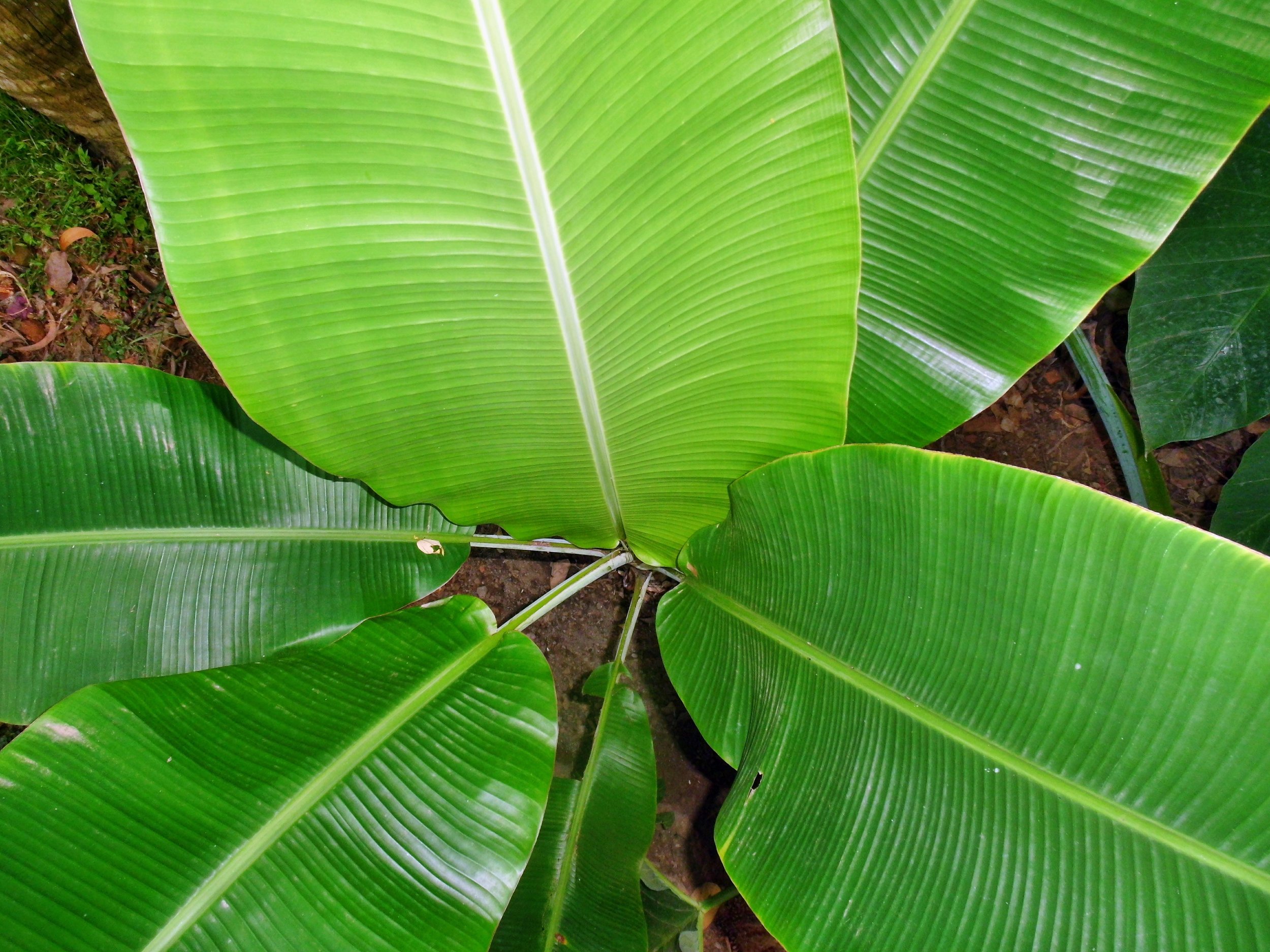 I’ve actually had bananas flower and set fruit in Tulsa, although sadly the fruit didn’t get a chance to ripen before frost. Nevertheless, bananas are striking enough without the fruit thanks to their huge leaves that sway in the slightest breeze. Bananas can be dug up and stored in the garage over the winter, or you can grow Musa basjoo, a variety that’s hardy here.

And BTW – these plants don’t have to be grown in containers. You can plant them in the ground as well, and create a cool tropical oasis in your own backyard.