I saw my first hummingbird of the season last Monday, and it prompted me to think not only about cleaning and setting out my feeders, but also adding a few more Hummer-friendly plants in my landscape. And for those of you who are considering doing the same thing, here’s a list of plants preferred by 10 out of 10 hummingbirds. 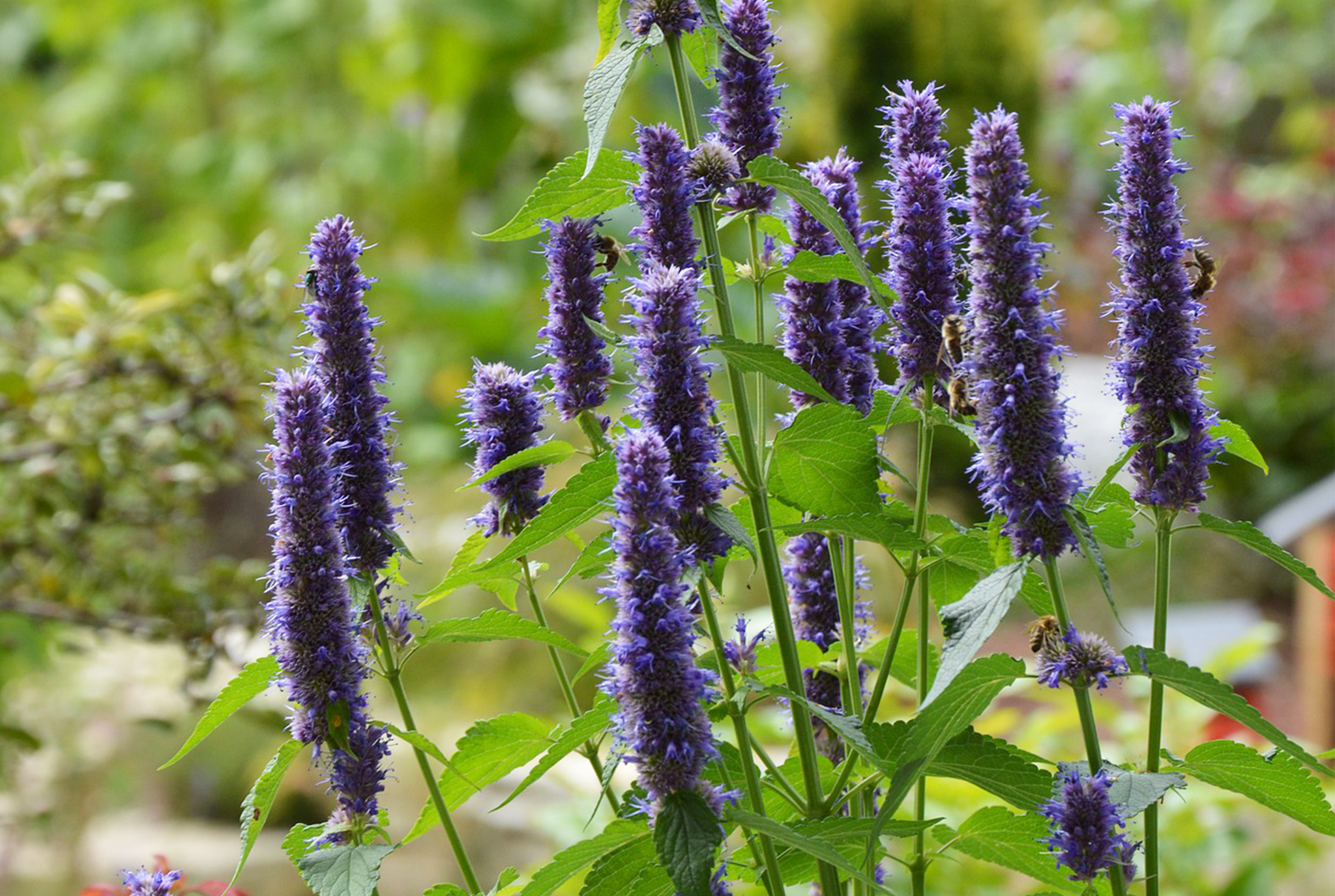 Also known as Hyssop or Hummingbird Mint, this plant tops the list not just alphabetically, but preferentially as well. Hummers love this easy to grow perennial, and you will too. Available in a variety of colors. 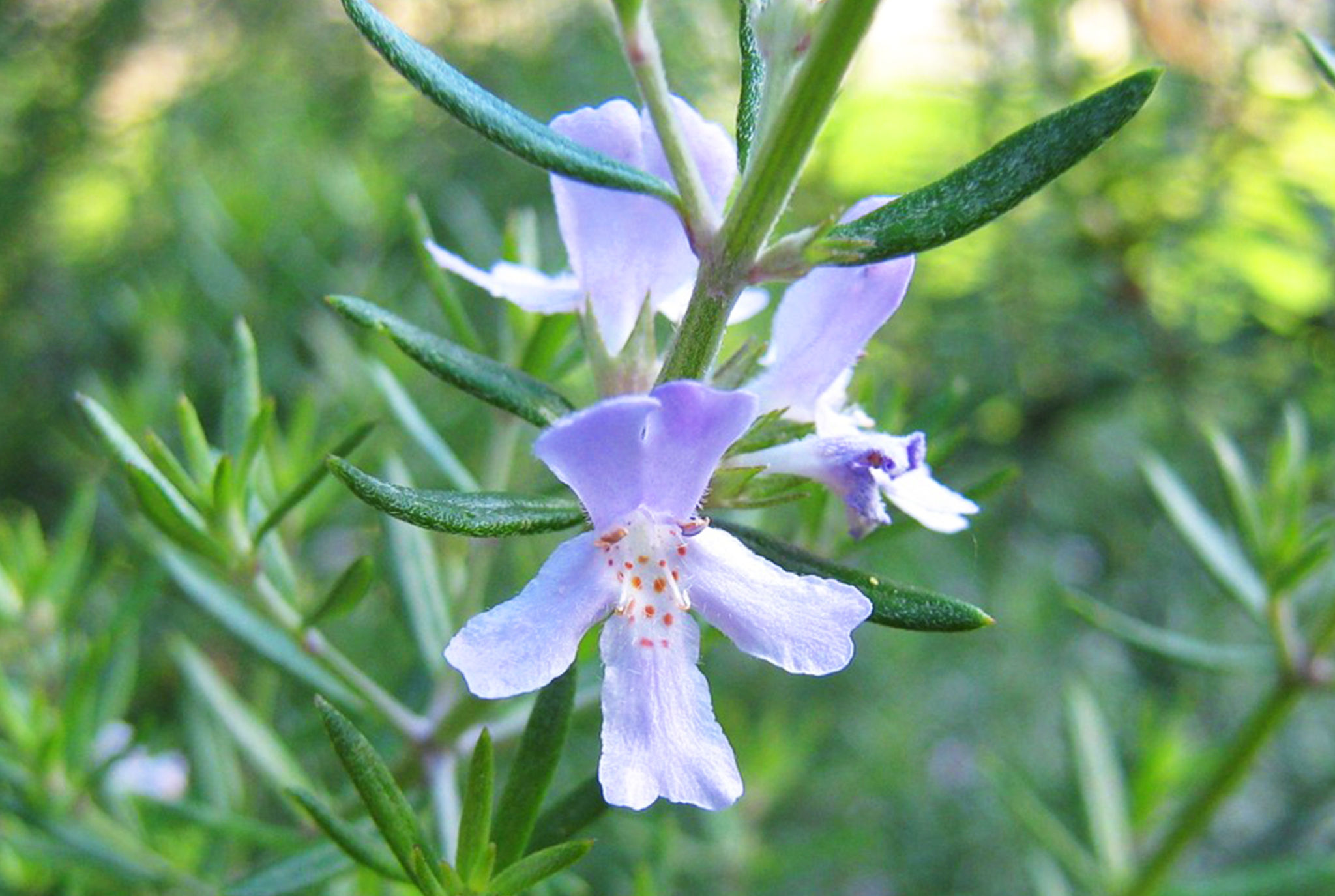 It’s a popular culinary herb we love to add to all sorts of dishes, and when it’s in flower Hummers love to dine on its nectar. Talk about a win-win! 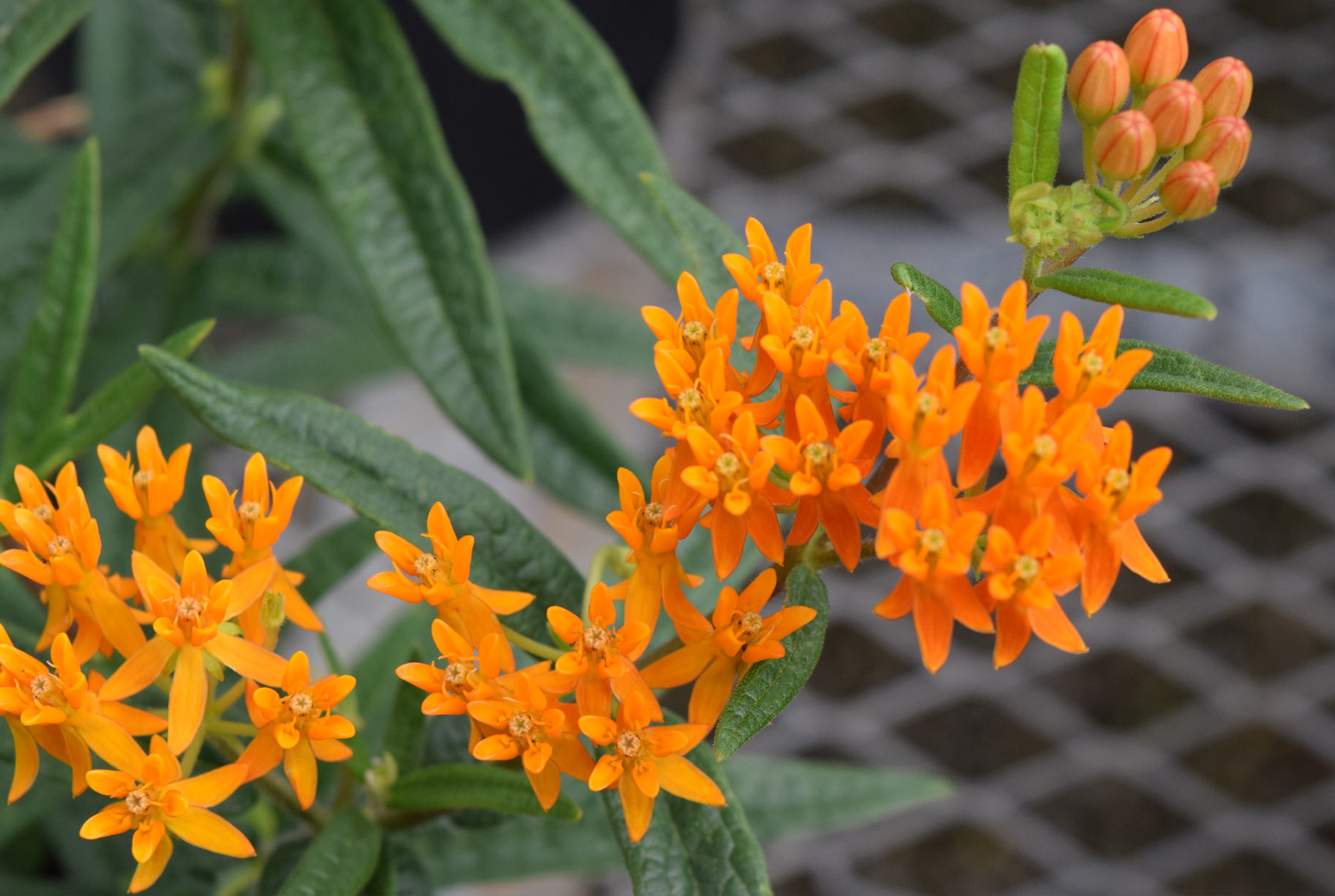 Butterfly weed is well known as the host plant for Monarch Butterfly larvae, but its flowers are also prized by hummingbirds. 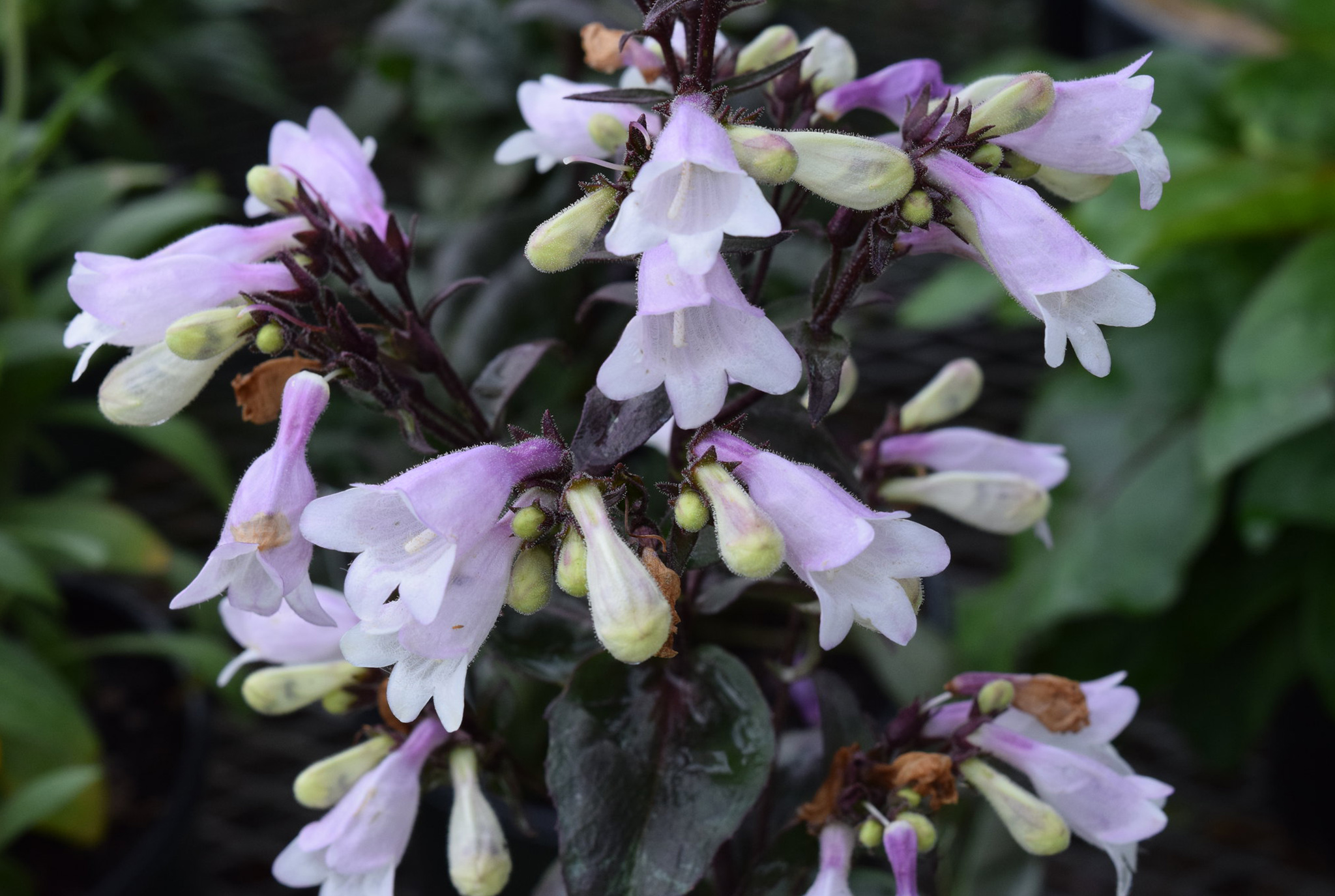 You may know it as Penstemon, but hummingbirds don’t care what it’s called. To them, it’s among their top three favorites, and it’s a carefree perennial that’s available in several colors. 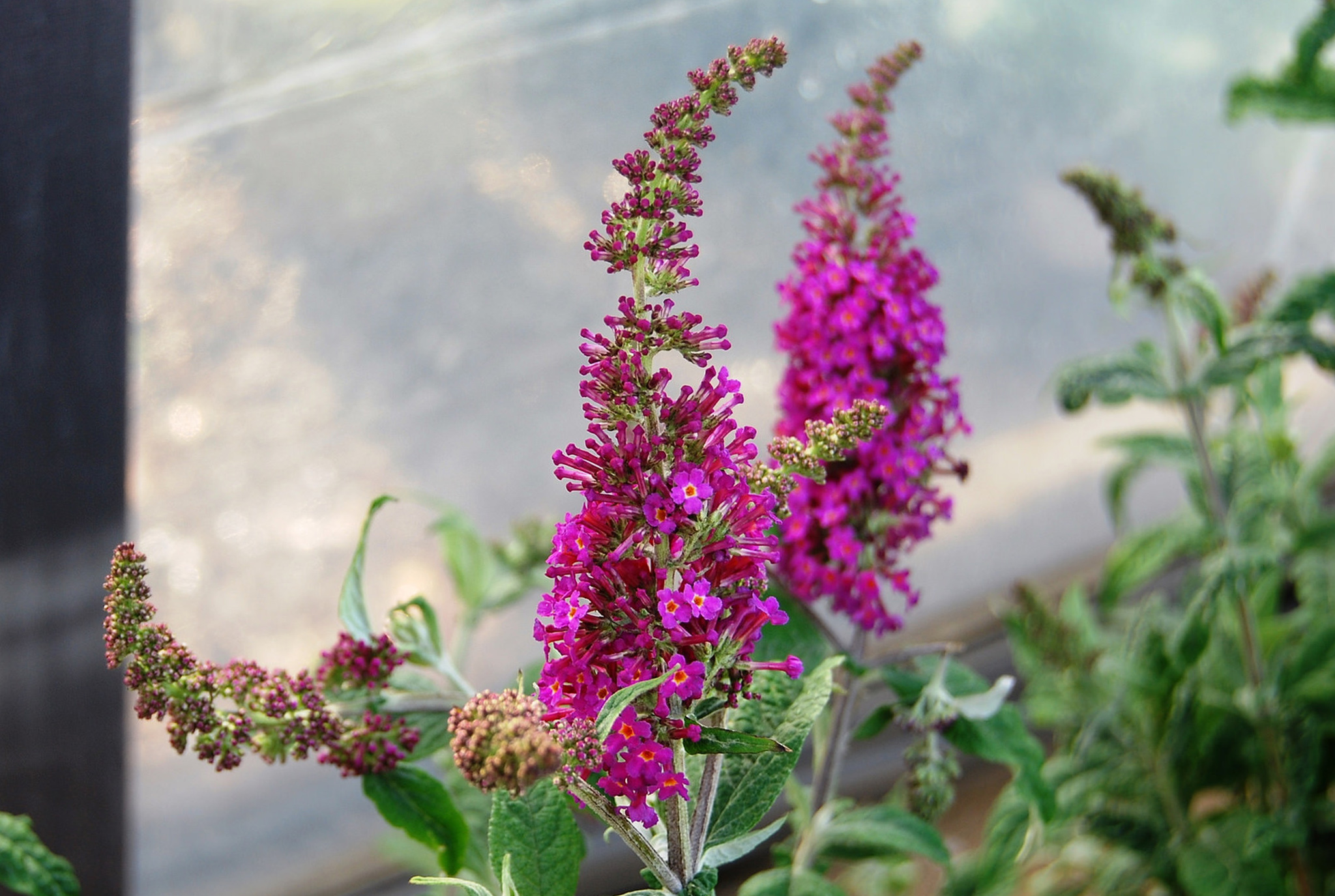 Better known as Butterfly Bush, it’s also a hummingbird magnet, one that makes a bold statement in any garden, regardless of which color you choose. 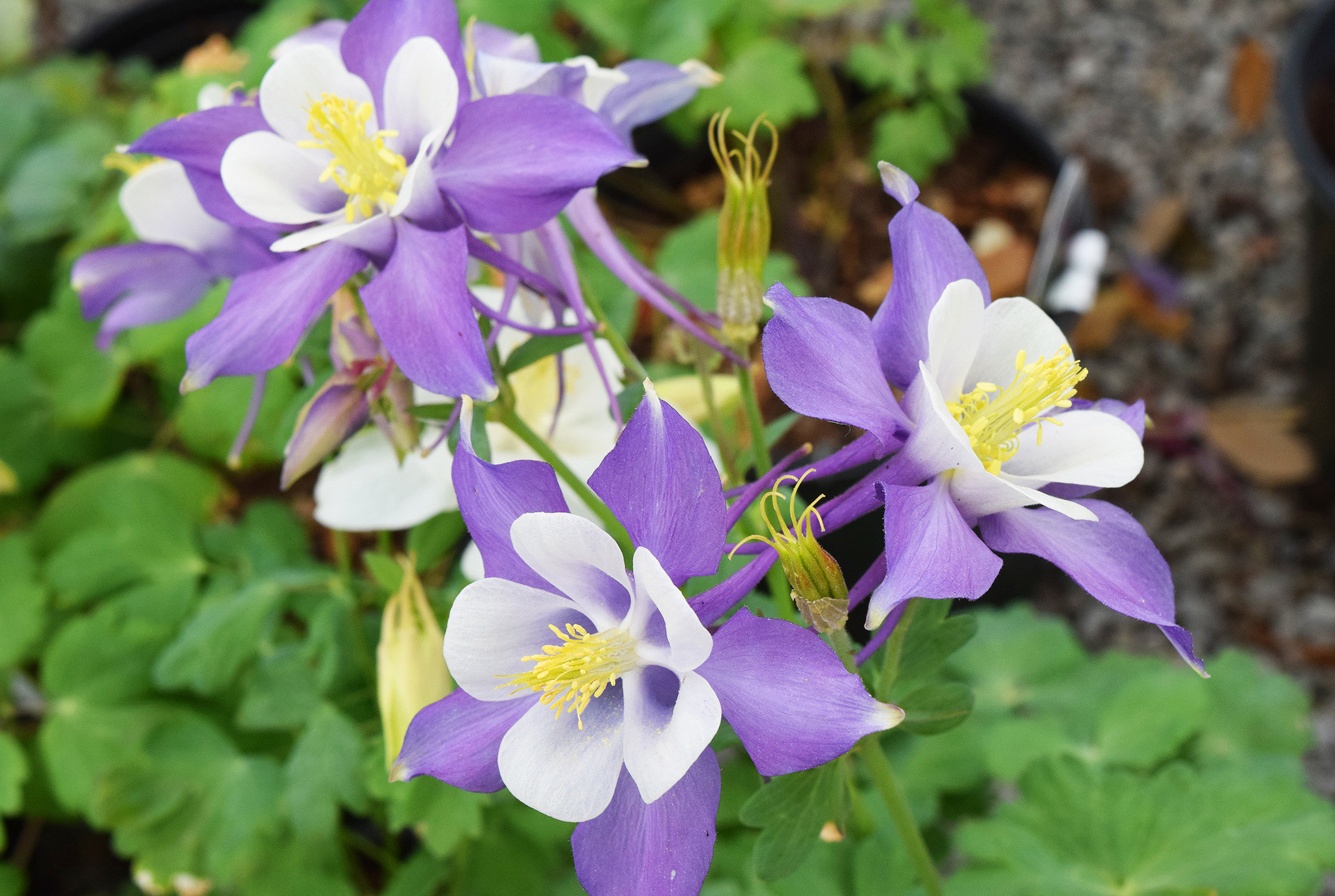 This early spring bloomer is one of the first flowers Hummers feast on, and they love it. It’s a great shade-loving perennial, one that combines beautifully with hostas and ferns. 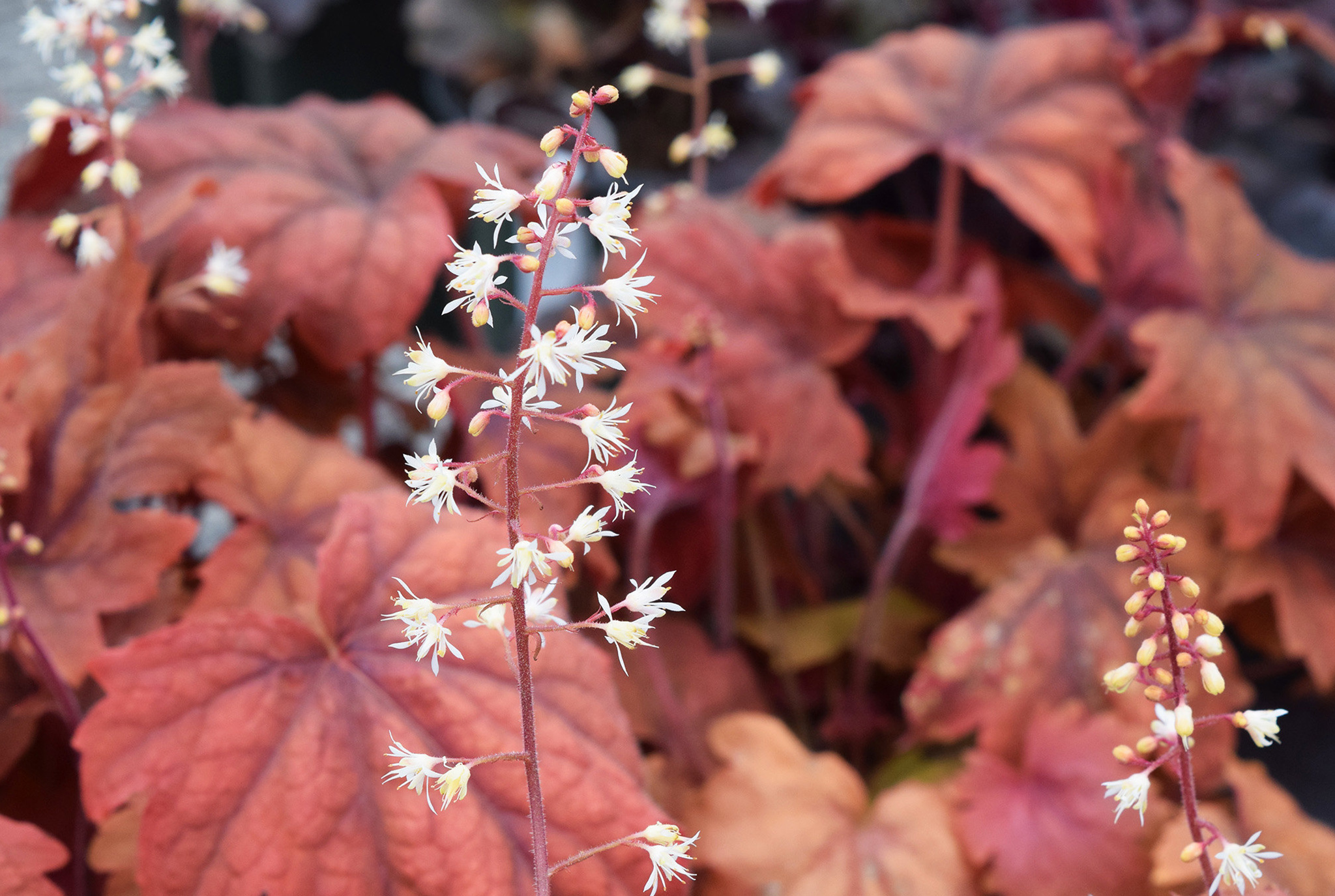 The world of Heucheras is vast, and you can’t go wrong with any of them. They too require shade, and while we tend to prefer them for their foliage rather their flowers, Hummers would argue the opposite. 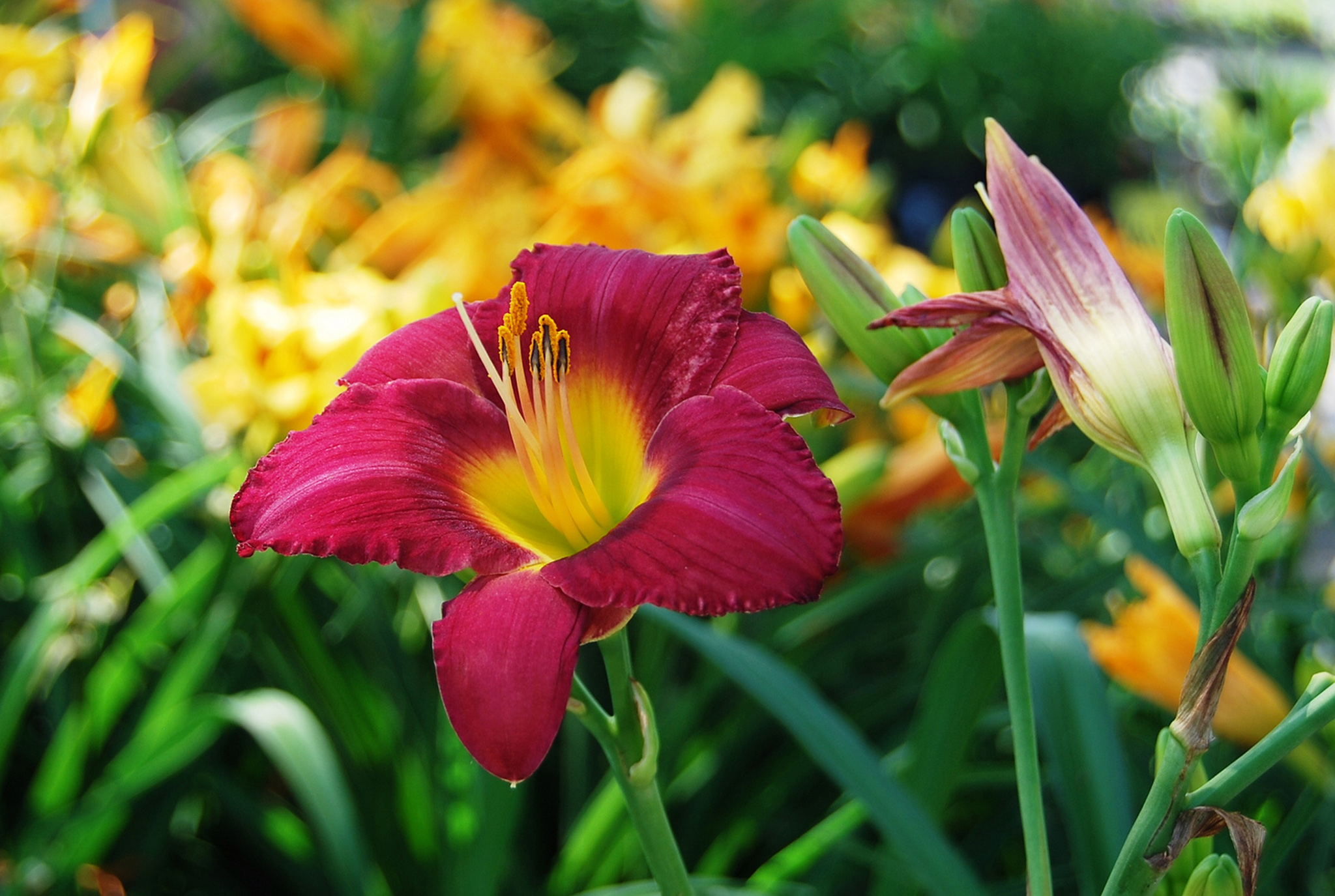 Small hummingbirds practically disappear as they try to get to the nectar inside daylily flowers, which is truly a sight to see. 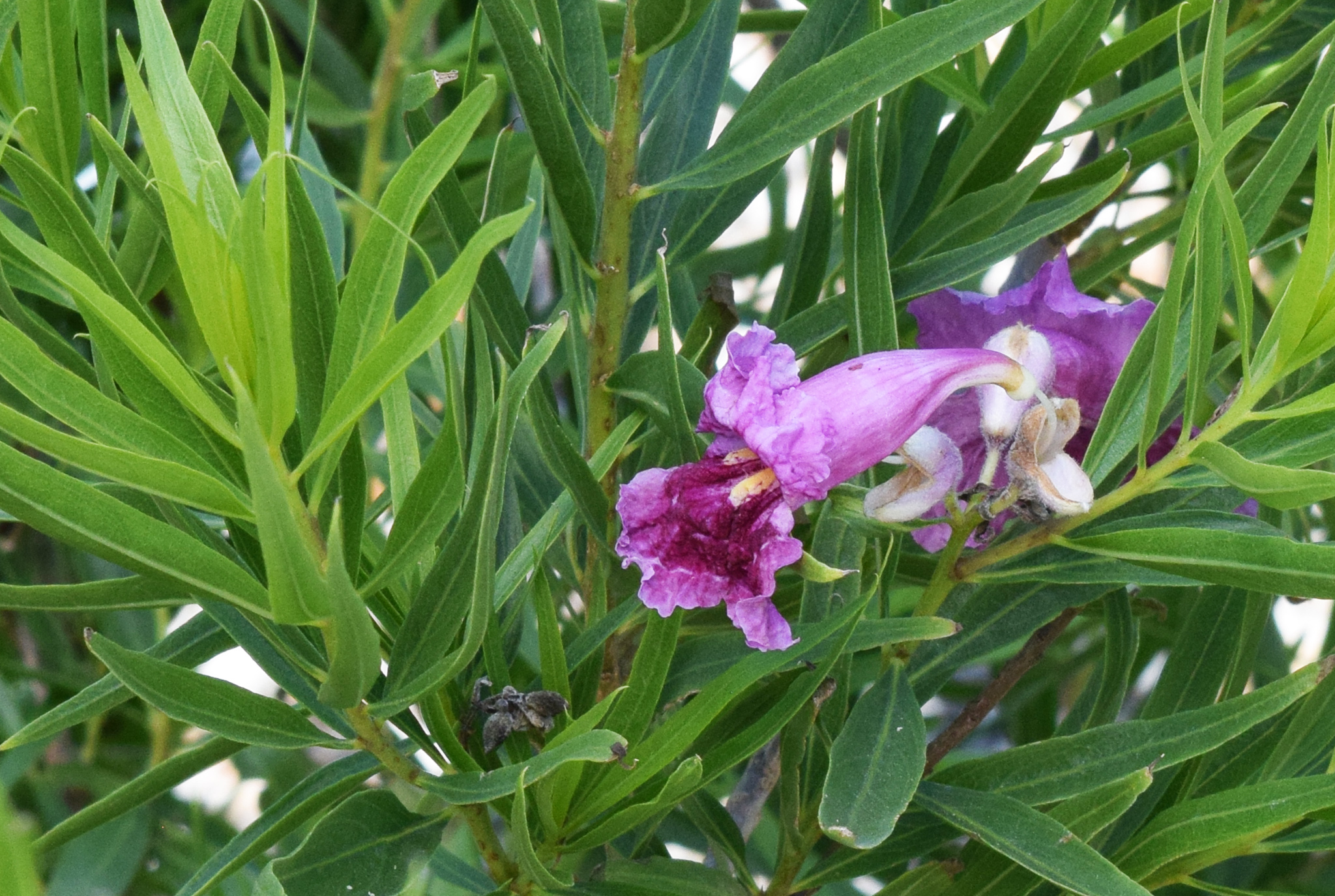 The tubular, orchid-like flowers of Desert Willow seem custom made for Hummers, and they flock to them in droves. This large shrub (or small tree) can get up to 20’ tall, but that’s not a problem for winged creatures. 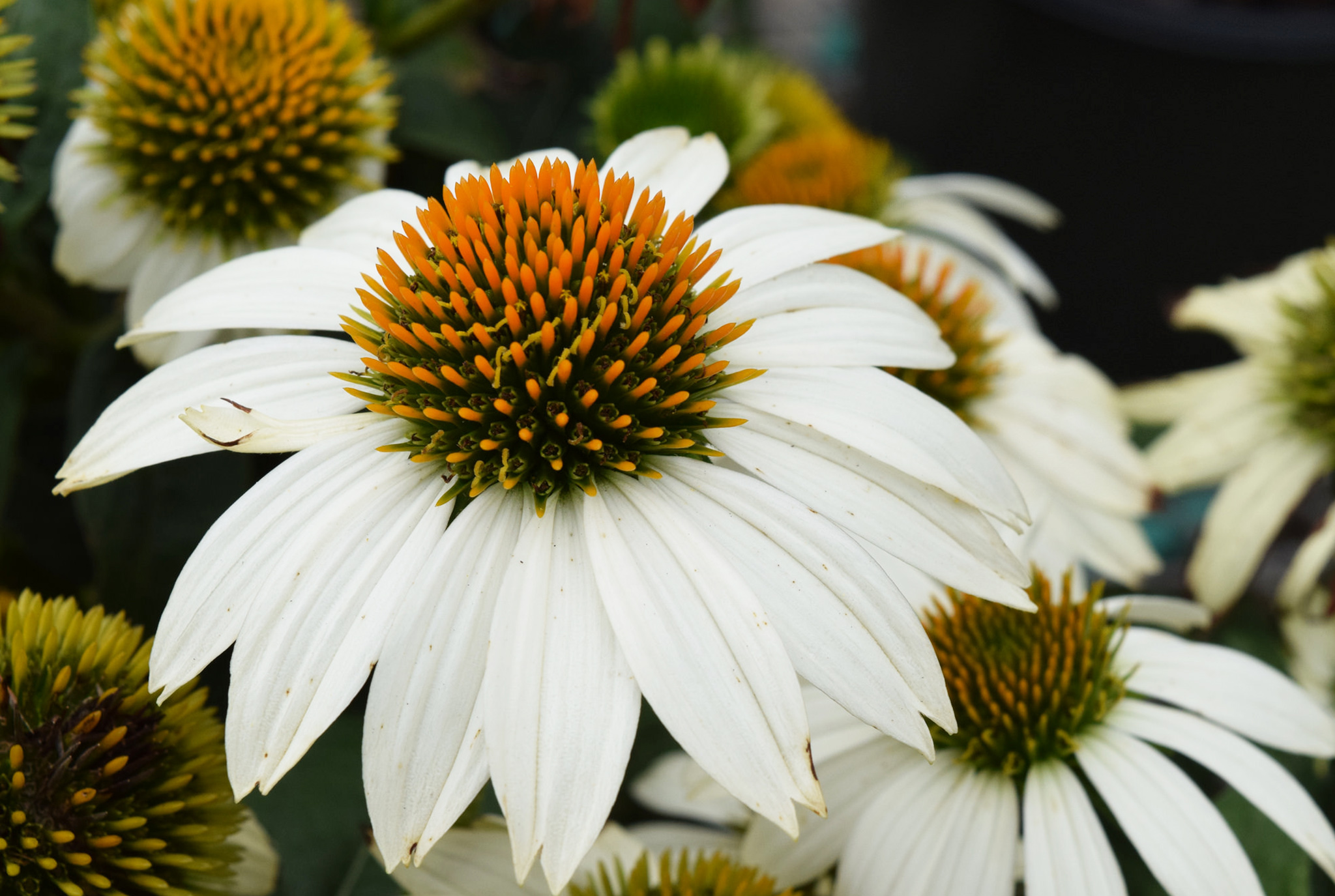 The coneflowers attracts lots of different pollinators, including hummingbirds. And although they’re most attracted to red flowers, they’ll feed on any color. 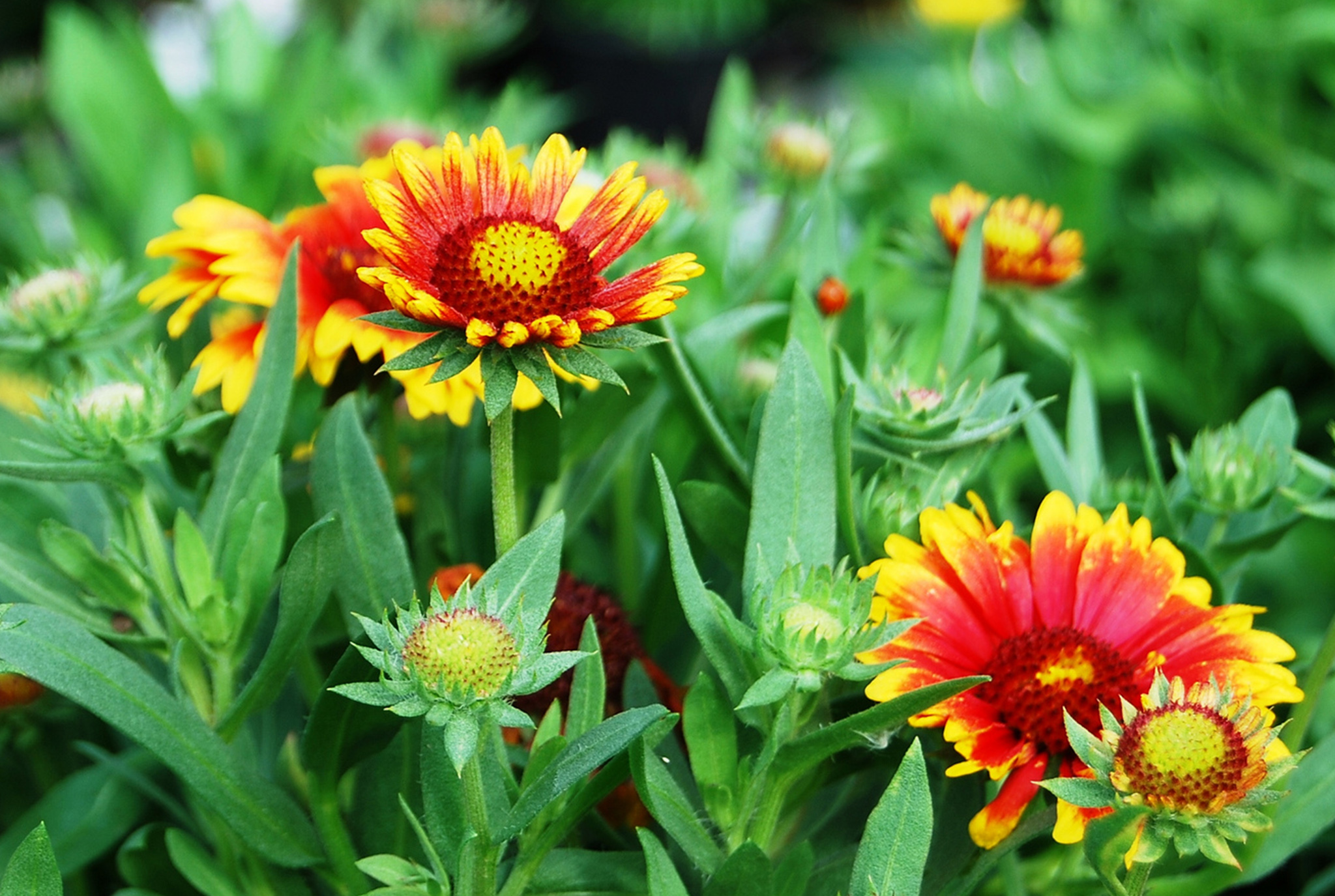 The native Blanket Flower is another perennial that’s a perennial favorite among Hummers. And it’s both carefree and drought tolerant. 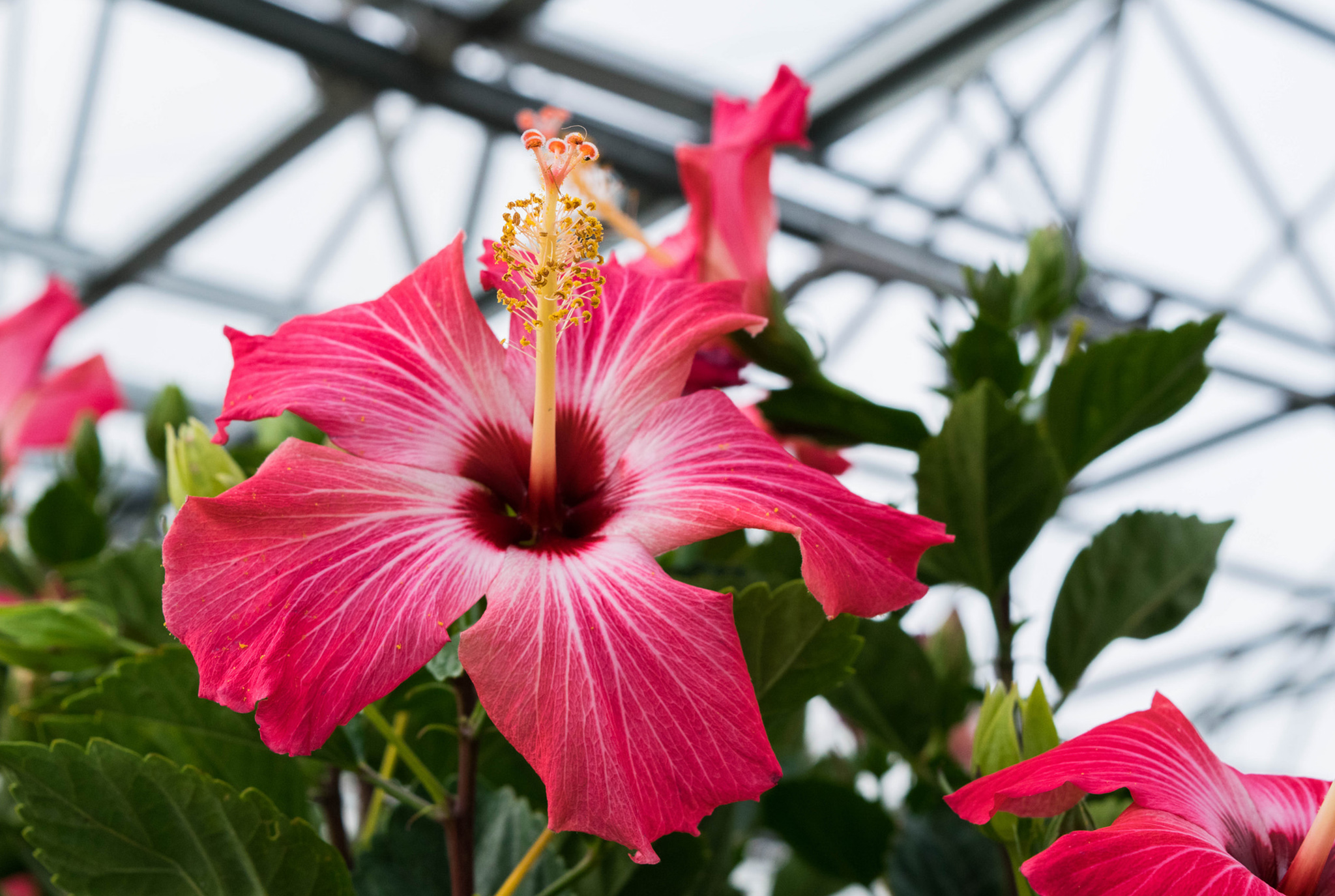 Hummers love both the tropical and hardy Hibiscus flowers, and they can spend more than an hour slurping the nectar from the dinnerplate-sized blooms on a mature plant. 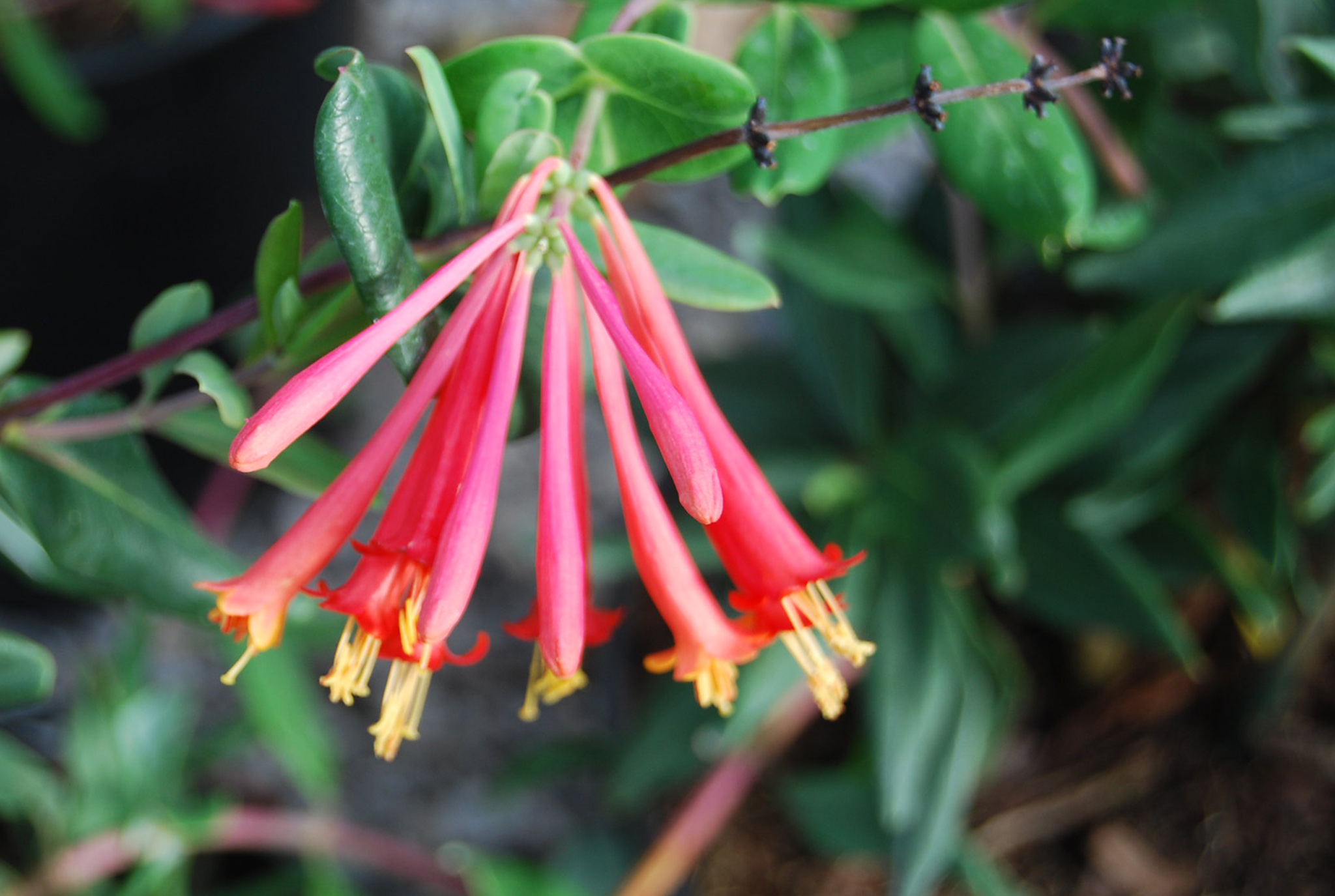 This vine also features totally tubular flowers, and Hummers love its nectar as much as we did when we were kids. (Okay, so I still like sucking the nectar out of the flowers.) 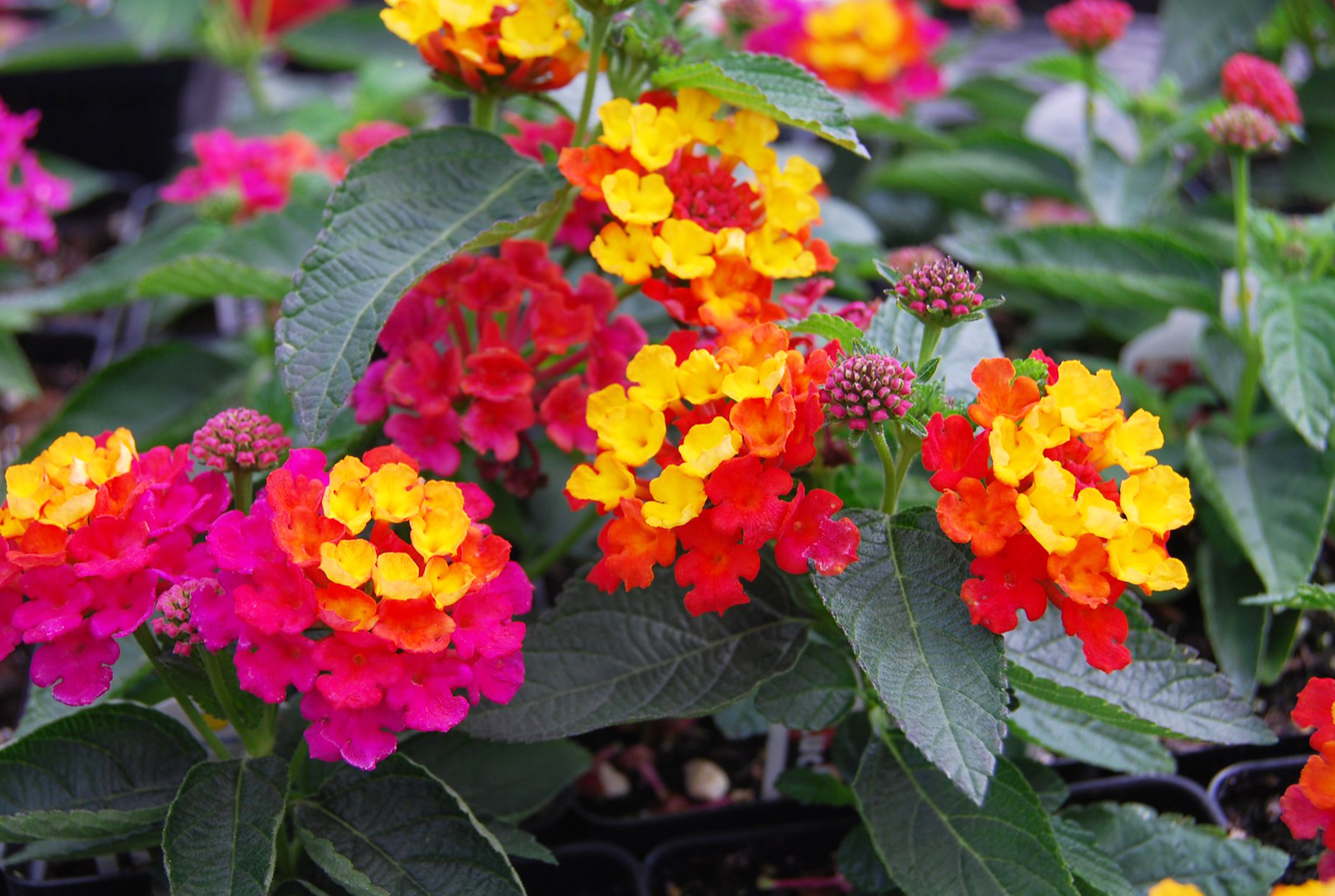 This heat-lover is available as both an annual and a perennial, and Hummers don’t seem to care which one you plant. 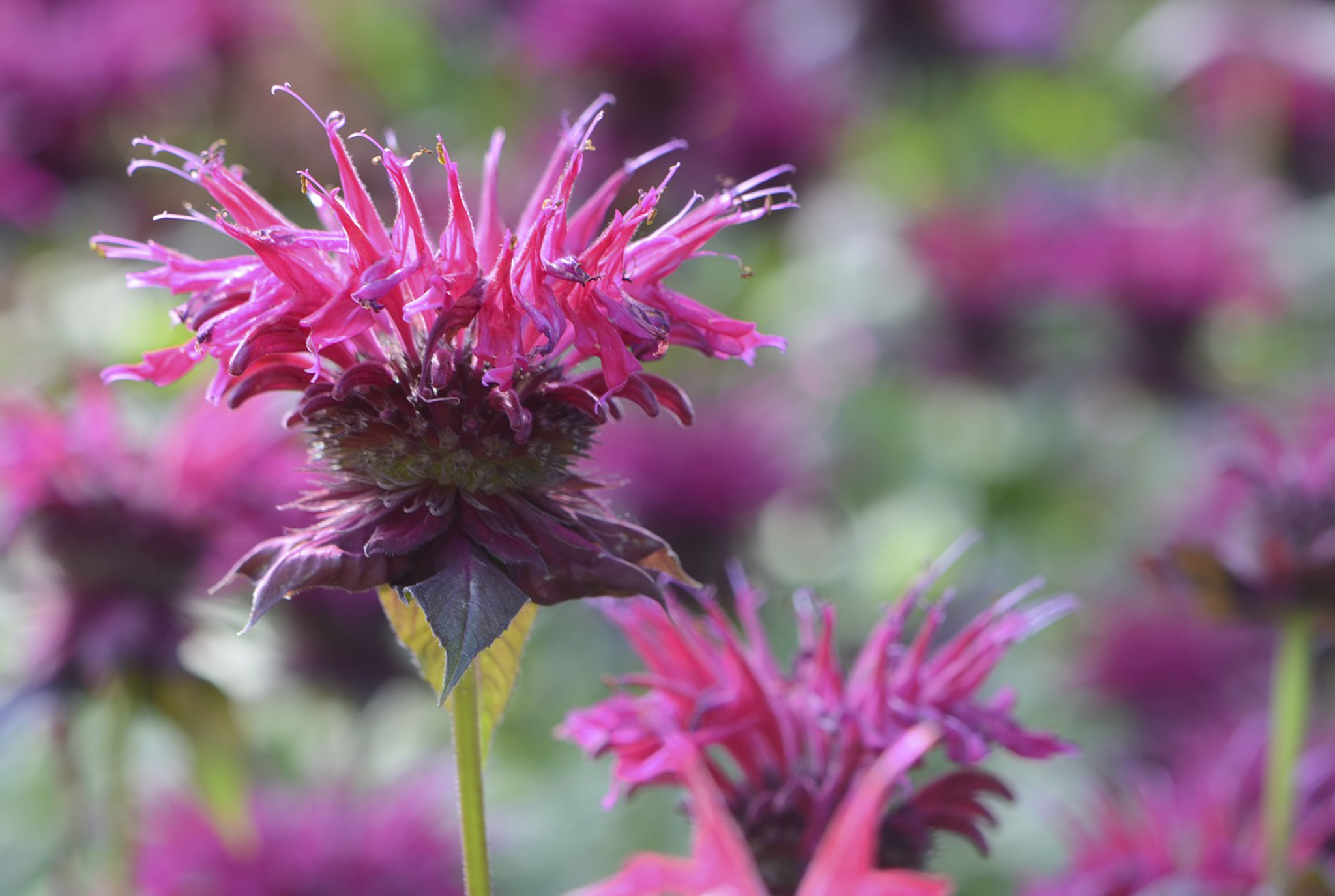 Bee Balm is its more familiar name, and while it does indeed attract bees, it’s also a hummingbird favorite. And it’s a carefree perennial. 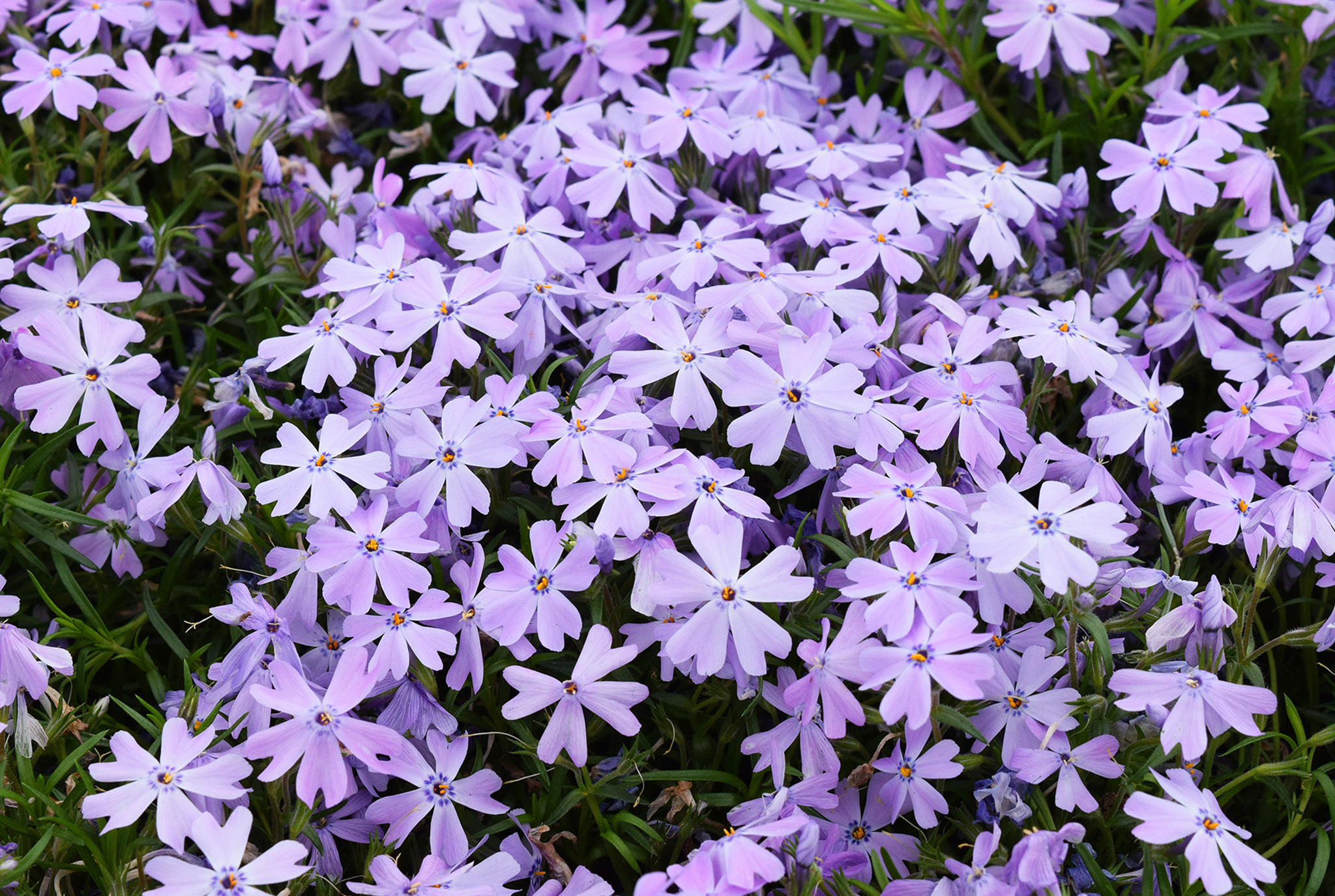 Pick a Phlox. Any Phlox. Then sit back and wait for the hummingbirds to show their appreciation. Yeah, they pretty much flock to phlox. 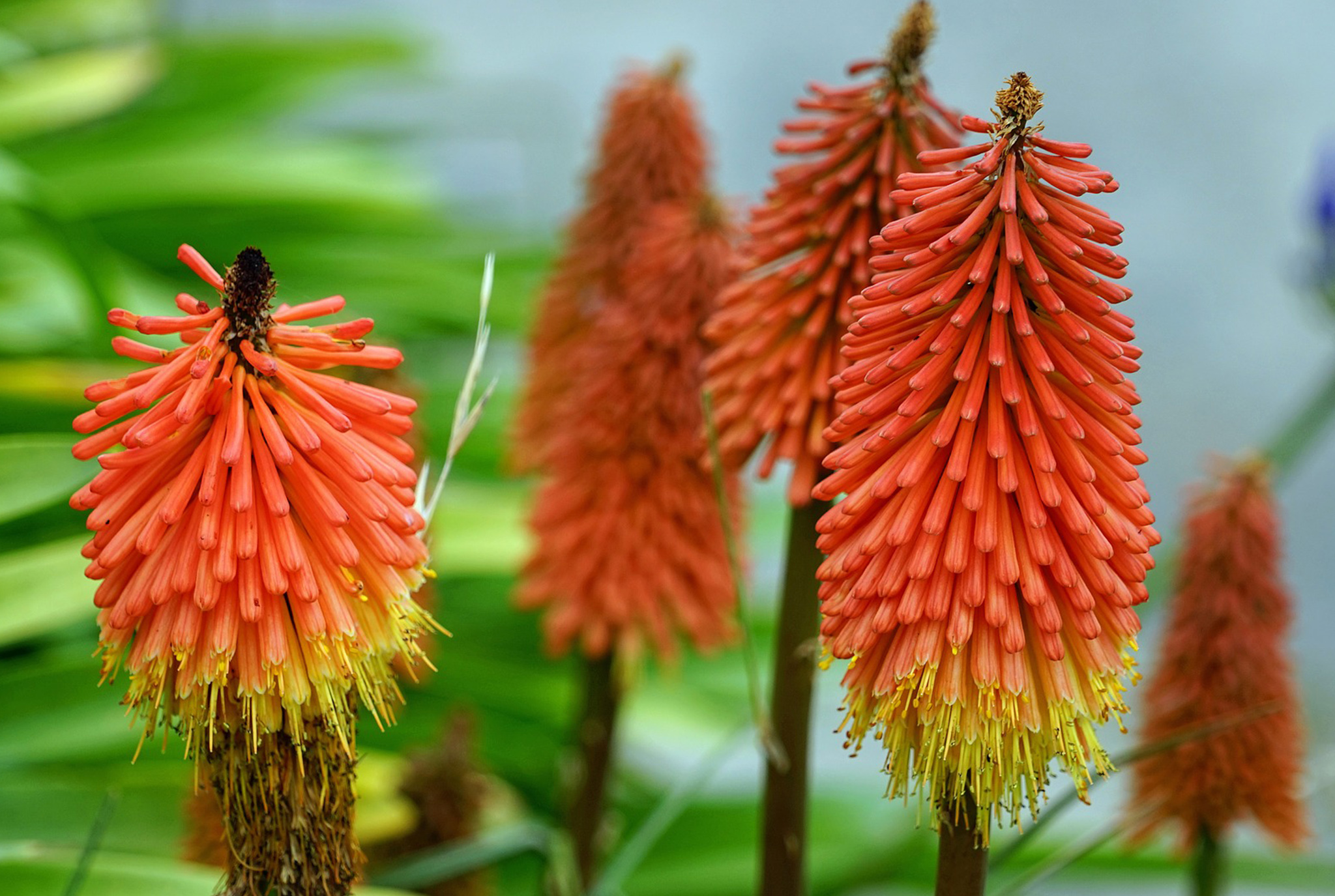 This stunning perennial is prized by butterflies and hummingbirds alike, and it deserves to be planted more. On that hummingbirds and I agree. 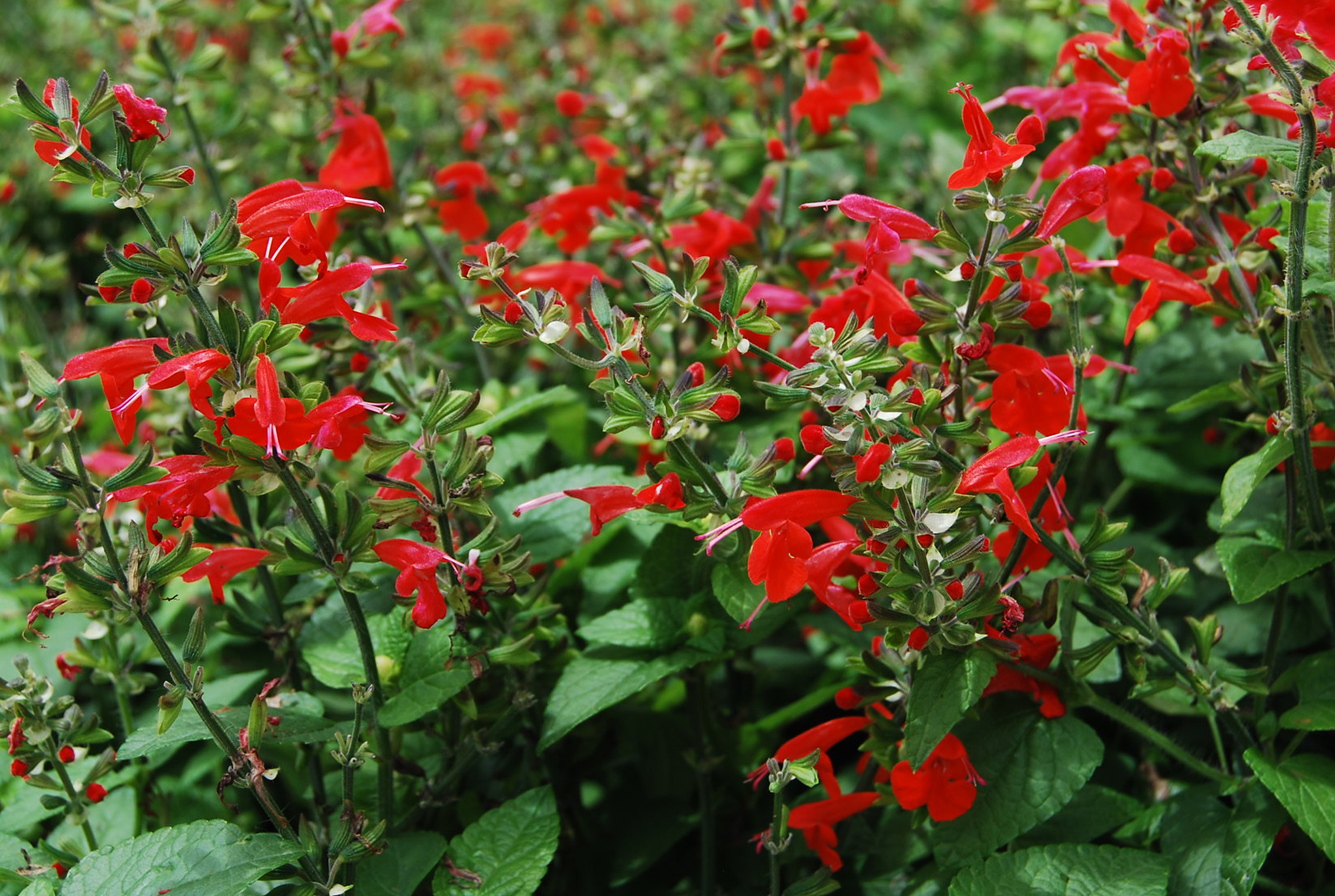 There are too many types of salvia to list here, but all of them attract hummingbirds as well as butterflies and bees. Perhaps the best of the lot are the Saliva greggii, including ‘Furman’s Red.’ 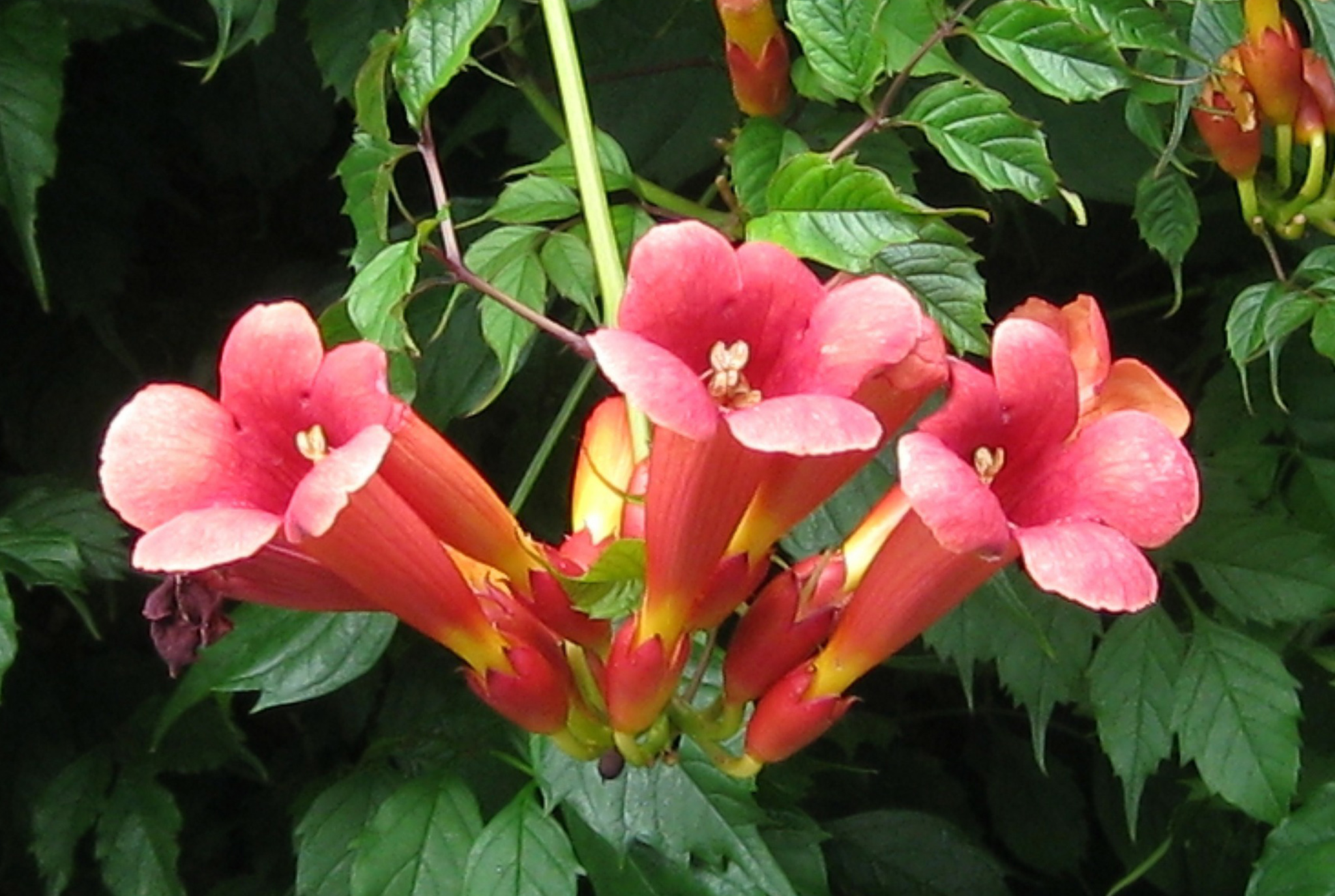 If you’ve got room to let this vine take off, you’ll be rewarded with more Hummers than you can shake a stick at, not that you’d ever want to shake a stick at the little cuties.

One of the great things about this list is that not every plant blooms at the same time, which means Hummers will be hanging out in your yard for several months to come. And that’s important, because to sustain their supercharged metabolisms, they must eat once every 10 to 15 minutes and visit between 1,000 and 2,000 flowers a day!

And I thought I was a glutton.